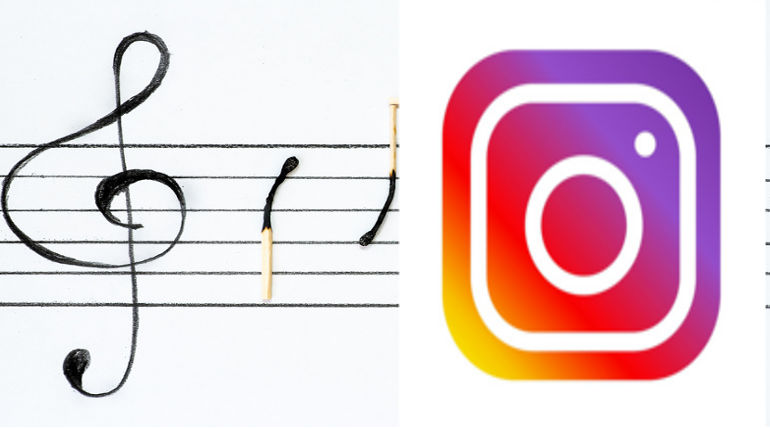 Instagram, owned by Facebook is a photo and video sharing social networking service and it has an exciting update to its users recently. Instagram shall be integrated with Music in their stories in near future. This has been revealed by a piece of code in the Android app that would enable users to add music and also to search a song based on different genres. Although Snapchat had tried to implement the similar feature it was dropped without mentioning any reason.

The feature (might be called as Music Stickers) shall be useful to two streams of persons. one is for content creators and other is for young artists who could make use of it as a platform for acting, spoof and other talent exhibiting purposes. The song clip shall be played along with the content of the post when read by users in the other end. This might be similar to Vine, a popular short-clips sharing platform but it is expected with much-improved add-ons. Also, the famous app Musical.ly could face some trouble if Instagram updates the feature because the app is already allowing users to sing along a song clip.

Instagram is expected to act as a barrier between artists and music companies. It has a huge responsibility in satisfying the more than 300 million active users who shall be provided access to royalty free music. Facebook has signed deals with Sony, Universal and Warner to provide the uninterrupted music service to its owned app, Instagram, according to recent reports.