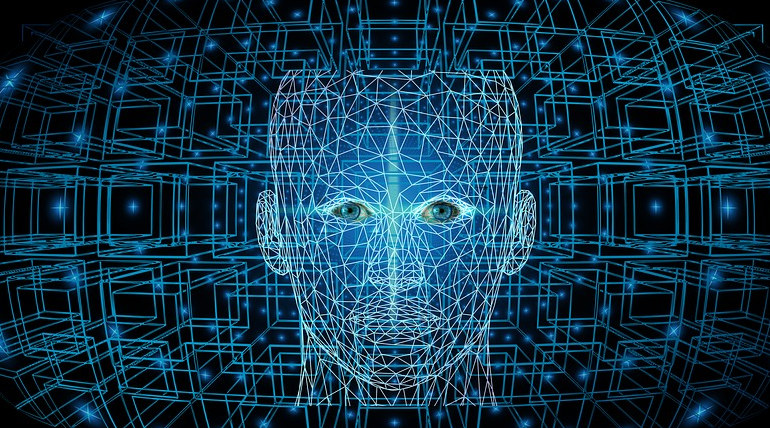 Artificial Intelligence at times surpasses human intelligence. Cancer is viewed as one of the dreadful diseases which challenge human life viciously for a very long time. It is not curable in many cases as the detection at an early stage will be accidental without any symptoms. Although in many cases we say that the machine cannot outdo humans, in this case, artificial intelligence proves that it can overreach radiologists and diagnose the malignancy at an early stage.

Google is looking forward to the result based on the results of a study which is to be published soon. It is claimed that 80% of the lung cancers are not detected at an early stage. â€œWhen cases are diagnosed early the chances of survival are high,â€ said Lily Peng, Product Manager, Google Brain AI research. One in sixteen people is caught with lung cancer and the death toll is high in this, amongst various other cancer diseases. Of course, it is very hard to visualize things at an early stage because even an advanced stage of lung cancer shows subtle signs noted Peng.

Speaking about the algorithms google developed for interpreting the malignancy at an early stage, Peng explained, â€œOur Company has trained the algorithms to look at CT scans in search of early signs of lung cancer. By looking at the same, the model learns to detect cancer at par with the radiologistsâ€™ skills or exceeds their diagnostic skills. To go further, 1 in 5 radiologists can detect the malignancy at this stage.â€ Google worked with the partners at the National Cancer Institute and North Western University on this project. The results are promising and Google is familiar with this model platform. It will get its publicity soon highlighted Google. The company has also used deep learning models to diagnose diabetic retinopathy, assess the risk of prostate cancer and detect metastatic breast cancer.