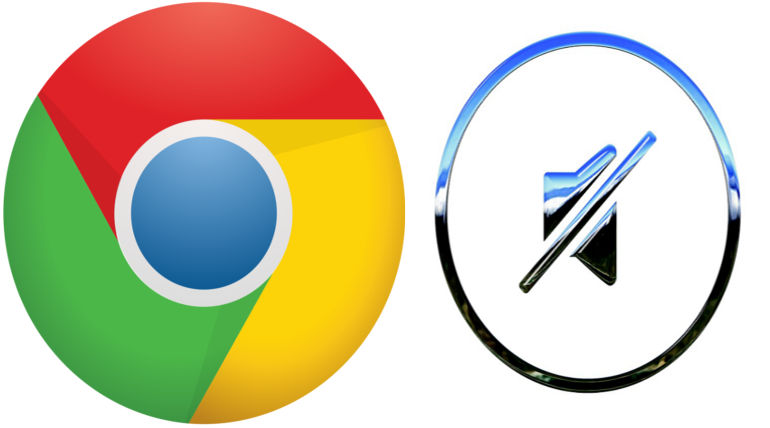 Blocking autoplay videos according to user's preference is the recent announcement made on Thursday by Google Chrome team.Google Chrome can block the sound from autoplay videos to enable users to browse without any disturbance through irritating advertisements and also to reduce data consumption. Initially, Chrome will not block the autoplay videos for 1000 sites that receive the most number of visitors to analyse the user's browsing sites which he enables video to play. For the video played site, if the user visits again, it will autoplay the videos.

A user cannot avoid the sudden unwanted noise when he enters a site for the first time, but later, the user would have a customized browsing experience.This seems to be hard for the users primarily but once the browser gets the hold of user's search, the autoplay works accordingly.

Initially, Google made a change in Chrome 64 blocking autoplay for all the videos such that every time, it is muted.  According to latest chrome policy updates in the newly launched Chrome 66, muted autoplay is always allowed and autoplay with sound is allowed based on the interaction of users with specified sites and also on Media Engagement Index (MEI). In addition to this, if a mobile user adds a site to his/her home screen, the autoplay with sound option shall be enabled. Also, a user can later switch over to autoplay with a sound option for any website as desired.

MEI is a measure of user's attraction towards media content on each site he visits in a chrome browser. It involves many factors like listening to the media for more than certain seconds, unmuting the audio, watching the video at higher pixel size and active tabs with videos. If a user wants to look at his rating, he has to head towards the page of media engagement in Google Chrome Browser.