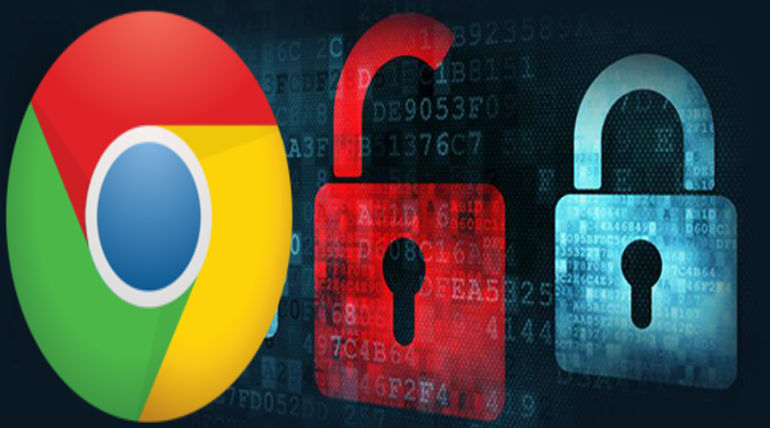 Ad blocking tools are meant to block the unwanted ads, interrupting marketing strategies thus ultimately avoiding any disturbance while browsing the internet. Contrary to this, a recent report reveals a shocking news for Adblock downloaders. According to the recent updates, Adguard reported about the five different fake ad blocks available in Chrome Web Store as extensions and downloaded and being used by millions of Internet users in their systems.

According to Ad Guard, a Moscow-based ad-blocking research firm, the installed fake Adblock may collect the data from user's system and analyse the browsing history and send it to a server. Then, the browser's control would completely come under the server which instructs the browser to involve in leaks and malfunction. Concerning the security risks, Google has removed all of them immediately, based on the research firm's report. The report also says that they are actually the clones that have a few code lines of popular ad blockers. The list of Fake Adblockers removed by Google are as follows:

As a whole, at least 20 million users using Chrome would have downloaded any one of the above clones of AdBlock extensions. The report also suggests the developers check for the author and the company twice or more than twice. It also advises the internet users to download an extension from the official website of Google Chrome to avoid the installation of fake extension just by noticing the brand name.

The authors of fake extensions had used spam keywords such as Adblock Premium, Adguard Hardline etc.. to sound similar to popular and branded extensions thus deceiving the users who trusted for data security and privacy.