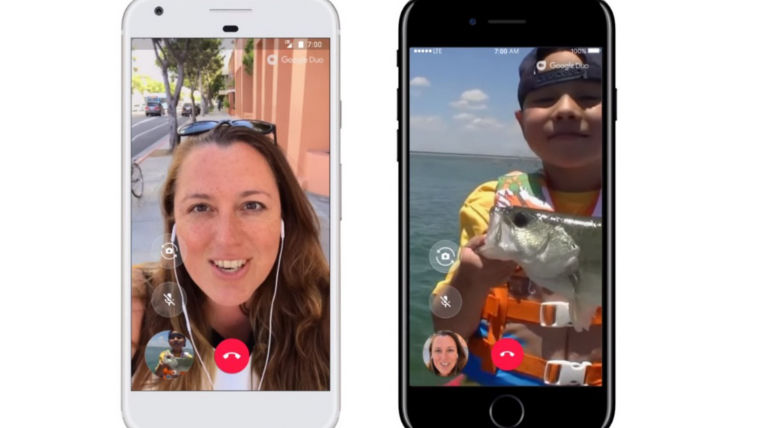 1) Clicking on a screen sharing icon displayed after tapping on the display of the home screen.

2) When tapped, a warning will be displayed showing, " Duo will start capturing everything that’s displayed onyour screen".  This could also avoid any accidental screen sharing by the caller.

3) When the user wishes to continue, the app will share the user's home screen. A couple of red buttons (pauseand stop buttons) appear at the right top allows a user to terminate or pause the screen sharing anytime, the userwishes and then, the user shall be automatically returned to the video call screen.

Users have started using Duo app's new feature and many negative feedbacks are received because the recipients could see only a grey screen and some complained that a frozen or blurred picture of the home screen could only be seen. The broken feature seems to be loaded with bugs and it needs a further update to function properly. Also, a new feature is also expected by which the users can reply to recorded messages in Google Duo. 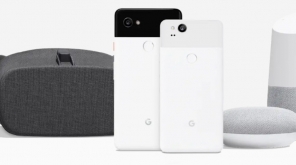 Google Store Gift Return Will Add Credit To Your Account 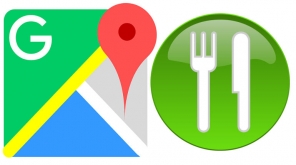 Google Maps Get Explore Tab To Act As Guide To Users 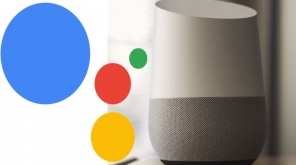