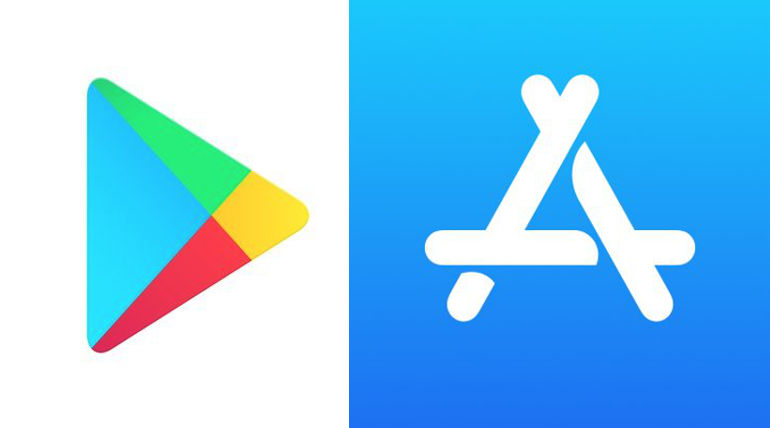 Grasshopper is the new learn-to-code app that has been recently launched on Wednesday by Google team of coders - "Area 120" who work on experimental projects. The app allows the beginners to learn the coding in javascript and is available on iOS and Android smartphones and the same can be easily downloaded for free from Google Play Store or Apple's App Store.

Google shared about the significance of coding skills to be developed by adults and youngsters in the competitive world that could be possible by Grasshopper app in an easy way like a smartphone game. Google's intention is to develop adults with strong fundamental knowledge of basic codings through which it expects them to build upon citing the need of skilled people in mobile app developing, cloud computing and data engineering in recent times. After completing the courses in Grasshopper syllabus, Google wants the players/users to continue the study in computer coding field.

Laura Holmes who is the brain behind the development of Grasshopper app said adults neglect he coding study presuming to be complicated and Google wanted to break such mindset and likes to act as a launch pad thus encouraging the young ones to move further in the computer field.

Grasshopper App teaches fundamentals of coding initially, asks users to solve coding puzzles, conduct quizzes to get familiar with coding principles and analyse the user's standard and instructs them to develop. The real-time feedback is offered by the app whenever users run code acting as tutor online. Following this, the app provides another two courses to use the D3 library for drawing shapes and creating complex functions.