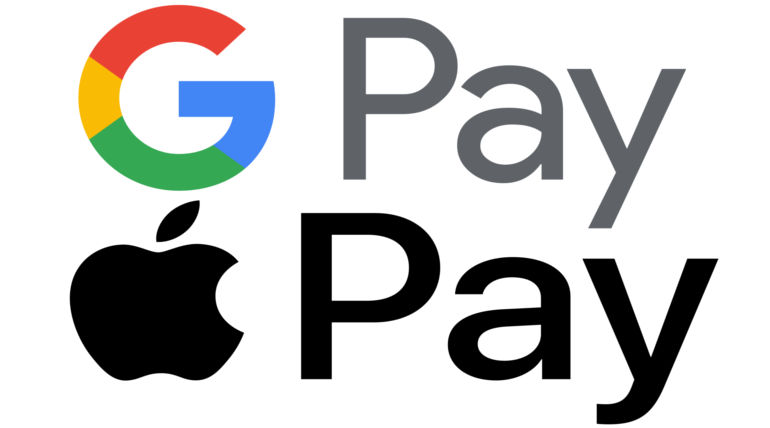 Google Pay was initially launched on Android smartphones and now it is made available on desktop browsers like Chrome, Safari, Firefox and Apple iOS on any device. It allows a user to perform shopping transactions and also sending and receiving money using credit or debit card or Paypal account, according to the Google's blog post. Already Apple Pay is providing the facility to smartphones, Apple watch and also on the web.

Now Google Pay has been released to counter the Apple Pay's web service as it is now available in iPhones expecting to target some Apple customers and also its home users around 20 countries. The entry of Google Pay was at the right time when users were longing for an update on other payment options such as Google Wallet and Android Pay.

Google Pay has "Buy with Google Play" button as a new feature update. Also, once a user saves a card to Google Pay on his personnel Pixelbook, he could be able to use in another device and also if the card gets expired and a new card is issued from the bank, it gets updated automatically to avoid re-enter the card details.

Once a user account is linked to Google Pay, he need not enter payment info again as it would automatically fill in the billing, shipping and other details. There is also expectation about the integration of Google Pay with Google Assistant and others to avail its service frequently.