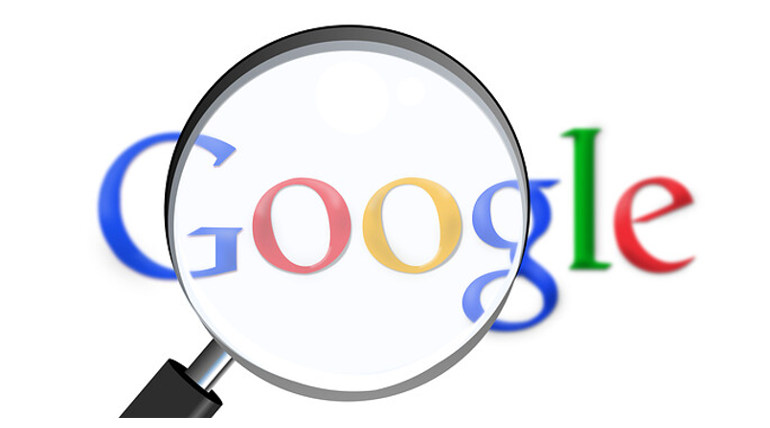 Google is now speeding up the work to launch privacy tools to limit online tracking. Google has already started the work of the creation of privacy tools which goes back to 6 years. The present news is for Google has sped- up to the work on cookies. It is obviously because of the news that was screamed by all social media â€“ Cambridge Analytica. It is all about the misuse of Facebook data users. Other top companies like Apple,

which stopped most of it cookies in the Safari Browser by default in the year 2017 and the Mozilla FireFox in the last year. Wall Street Journal has reported that Google is going to come up with a dashboard like a facility, where users can fend off the cookies accordingly. However, Googleâ€™s new tools will not cut the ads but to a sizable manner.

Cookies are text files which follow the internet users. The data collected is used by the advertisers to target consumers on the specific interest they displayed while browsing. Google is used by 3 billion users and it exists to be the world's largest seller of internet ads. Google earns a third of its revenue through these ads. Its rival is yes! Facebook. An eMarketer says that digital ad spending would be 130 billion dollars in 2019. Google is mainly focusing on cookies installed by profit-seeking third parties.

After a lot of hacking and privacy breach incidents, Google is making some full-on moves to avoid any such incidents in the future and ensure the privacy of the users. It should be noted that Google is also taking a concern on the age-restrictions of the users and have removed some websites which are warned as harmful for kids. Sites which might end up as a threat for kids without much safety have been banned by Google.