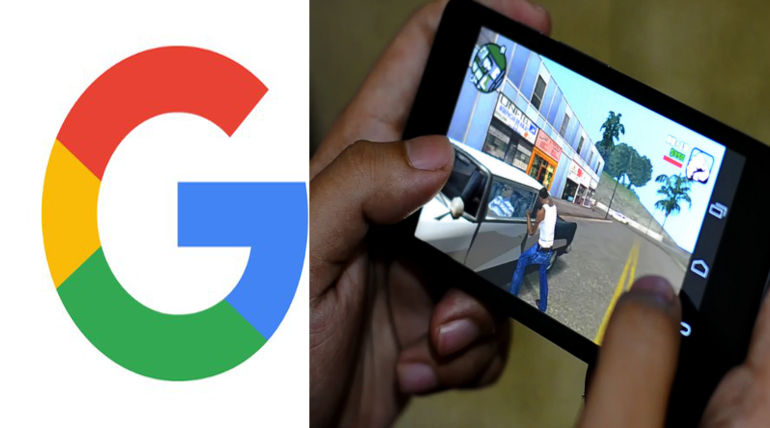 Google is working on many projects simultaneously in which Mobile Gaming project "Arcade" is said to be the secret project with its rumours already started in February under a different name called Yeti. Earlier, Amazon was involved in game development and the project had been cancelled after testing due to mixed response.

Now, the move taken by Google is most anticipated. Arcade is an experimental project being taken care of Area 120, the Google's experimental incubator. Area 120 tries new ideas by investing in such projects and if it gets worked out, it will roll on large-scale else it would be winded up. Area 120's earlier projects are Google's orbit, Chatbase and Supersonic meant for different services.

Recently, the new release by Area 120 was Grasshopper app that is developed as a smartphone game for adults for learning the basic coding in an easy manner and aims to involve them in the course studies of computer coding techniques in future. The app has been designed with content involving puzzles, quizzes to get familiar with the coding principles. The feedback received from the users says that it is like a tutor online.

In continuation, Arcade gaming project is under developing stage focussing to create a social networking like a platform for teenagers and adults by means of which a user can play with his friends online through mobile. Apart from gaming, it would also provide video chat, messaging, sharing links etc..This needs the user to create a separate profile using phone numbers and it would not ask for any personal information. It has the possibility of including trivia game elements, according to recent reports.

Interestingly, the brain behind the Arcade gaming project is a 21-year old Michael Sayman and Google is treating it as an internal startup company. Sayman had to be the project manager of Google Assistant app but unfortunately, he could not make it. Sayman would be hiring staff for its development with the allocated budget.