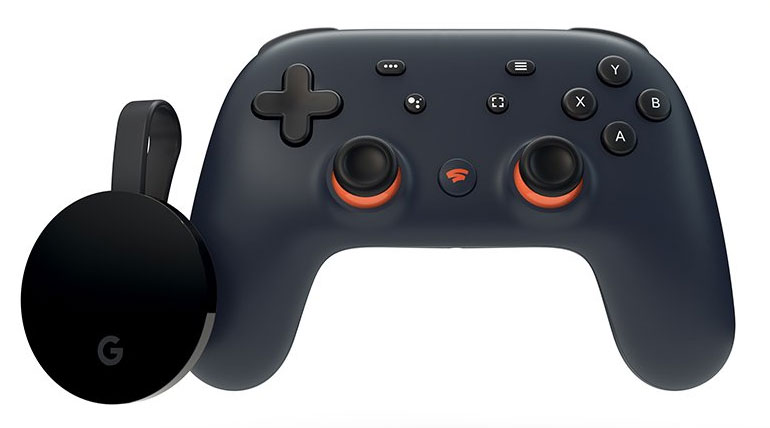 As a start Google will sell its founderâ€™s edition bundle for 129 dollars and 9.9 dollars per month.  In Europe the selling price would be 129 Euros and 9. 99 Euros per month. Powered by the internet cloud, this new game streaming device will act in Netflix style.

A subscription will enable the users to get the real games to be on any device. This would disrupt the huge gaming industry, as users can avoid loading their games into consoles or game software into discs or download.  Subscribers will get free games and will also be able to purchase blockbuster titles.

The first free title would be a Shooter game Destiny 2 from the developer Bungie. Ubisoft is bringing fantastic games to the launch of Stadia.  Subscribers will have a wonderful time playing the games forgetting themselves.

Google Stadia Price, will launch in many countries like USA, Britain, Belgium, Denmark, Finland, France, Germany, Ireland, Italy, the Netherlands, Norway, Spain, and Sweden. Earlier this year, Google announced the game platform. Sundar Pichai said that this is an initiative for a gaming platform that is for everyone.

Googleâ€™s hopes to make Stadia for games as Netflix and Spotify are for television and music. Last month, long time console game Rivals Sony and Microsoft announced the merger for improving the gaming platform but it cut short its details in order to respond to the competitor Stadia.