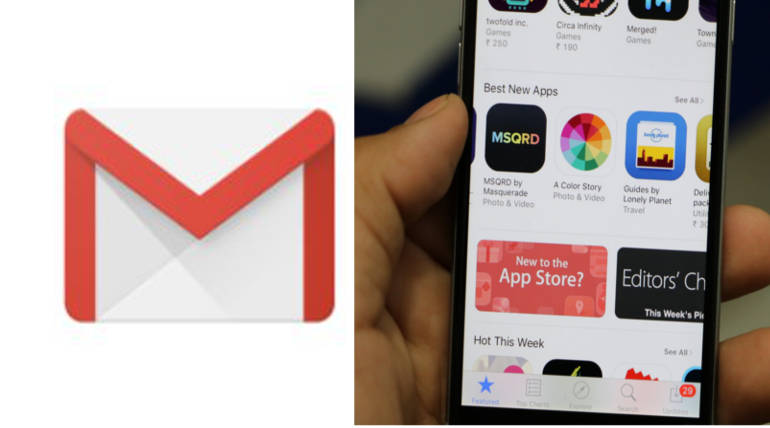 Google has recently released Google Tasks App integrated with Gmail app in another update on Wednesday. This encourages the professionals and business people to get along with their regular tasks organised in a simple way manually and easy to manage. Usually, Gmail allows its users to drag emails to My Tasks section to create a new-to-do list. In its new move, Google Tasks app has been separately available now for both iPhone and Android versions of smartphones by which a user can nest his/her tasks with the concerned emails and due dates can be also be assigned accordingly.

Already, there have been many confusions regarding maintaining the task schedule of an individual user among Google Calendar, Google Assistant, Google Keep and similar others. Now, all of these functions have been clubbed together in Google Tasks app.

Recently, Gmail users received controversial spam messages and Google explained its users about its originality and releived the fears of its users. Following this, the Gmail's update has received a huge applause from its users which uplifts the Google image again. Notified as the biggest update of Gmail, changes were done in font style, look, adding new features such as Confidential mode, snooze button, nudging and smart replying thus providing a user friendly interface in both web and mobile.

Further updates regarding the ongoing Gogle's projects are expected to be known on I/O developer conference to be conducted by Google in next month.