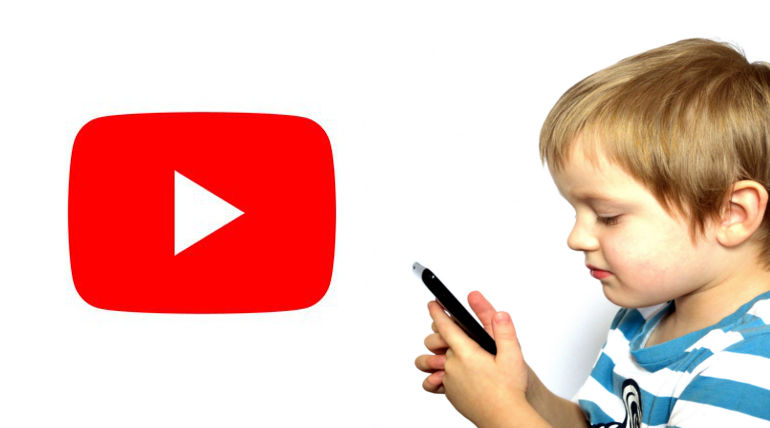 Google-owned YouTube provides the needed content information for Internet users but it has also faced severe criticism about its inaction in dealing with inappropriate content like unnecessary spam and adult videos. An advertiser boycott also happened to condemn the sexual comments in children related videos in view of targetting innocent children. Subsequently, YouTube has removed more than 150,000 videos and cleared off the comments in about 625,000 videos.

Responding to the repeated criticism, YouTube has removed 8.3 million videos overall in the last three months of 2017, according to its first quarterly report. Interestingly, this is not done manually. Among the total removed videos, about 6.7 million were flagged by machines only. Of these, about 80 percent of videos have been removed without receiving a single view. In Reporting History dashboard, users can check the status of flagged videos as announced by YouTube.

The company has also said that it had blocked about 4.5 million bad videos before anyone watching them. In the next three months, another 1.5 million videos have arrived that again brought a headache to YouTube.  In view of this, YouTube CEO Susan Wojcicki said earlier that Google would be employing more than 10,000 employees to review content algorithms by developing the machine to find out offensive videos ensure quality in the video-sharing site.

Recently, YouTube has written in its blog post that the company is planning to improve the efficiency of the machine in removing high volume spams and high-risk content like extremism, human rights etc..Further, investments will be made on artificial intelligence to remove the objectionable content that is always a repeatedly occurring issue.

Alphabet, Google's parent company, reported on Monday about the profits hitting $9.4 billion in the first quarter of 2018 that is a great leap from $5.4 billion a year ago although it was subjected to offensive content complaints.