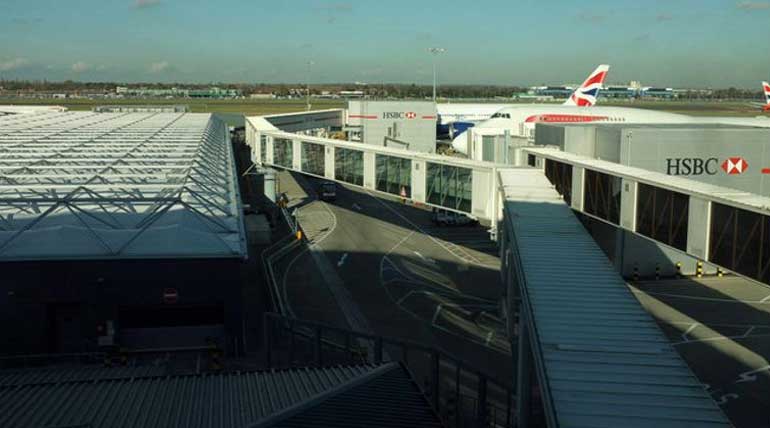 High Court has made this decision as it found the governmentâ€™s case to be legal. But after this appeal, the high court would see whether the government has taken proper responsibility in the environmental issues.

The court will focus on the fact whether the British government has fully considered the environmental consequences that can be produced by the expansion of the Heathrow Airport third Runway plan.

Craig Bennett, the chief executive officer of the friends of the earth said, â€œExpanding Heathrow is wrong on every level and we canâ€™t let it go. I could not sleep at night if Friends of the Earth did not challenge this decision. We are going to appeal because we believe that the quote got it wrong.

We are in an ecological and climate emergency and Parliament have supported and outdated decision to chase climate breaking development.â€

Around the world, both developed and underdeveloped countries are worried about the ongoing harsh changes in the climate. They fear a better Earth for their posterity. The convention held and the decisions taken are nowhere working to show solid results for Heathrow Airport Expansion.

They are safe in papers and websites. Is it not time for us to wake and tell â€œenough of profits and we need air to breathe and water to drink?â€ May the people be satisfied with the overwhelming facilities and let the Earth survive.