Intel Teams Up With Microsoft And Cisco 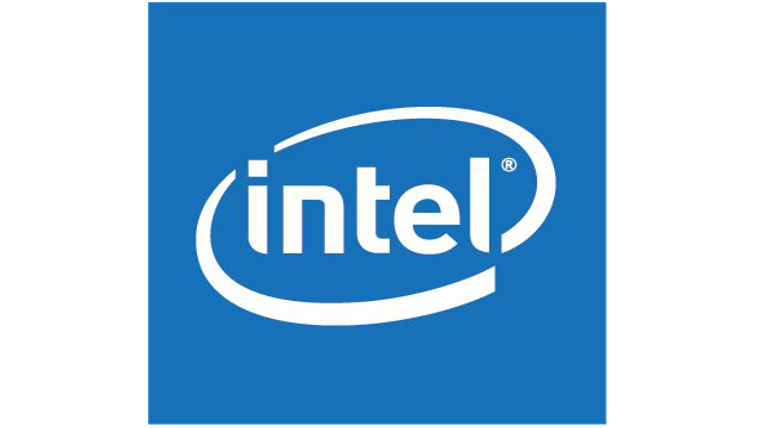 Intel Teams Up With Microsoft And Cisco Imagecredit : @intel

RSA Conference 2018 is being held in San Francisco from April 16 to April 20. New updations in technology and security would be revealed in RSA Conference that is conducted every year. On the first day of the conference, Intel CEO Brian Krzanich announced in his security pledge about the two new security features and making a partnership with Microsoft and Cisco companies to boost up the efficiency of security programs in Intel processor.

The first announcement was about the advanced memory scanning to detect hackers in Microsoft Windows. There was also a problem stating that Antivirus software is slowing down the computer's processing speed. In order to rectify it, Intel has considered the issue and stated that only 2% of processing power is utilised now with 20% reduction in its previous operating power. The second announced feature by Intel was the advanced platform telemetry to speed up security programs on network technology particularly on the corporate network on Cisco platform. Cisco shall be the first networking company to use this latest technology.

Intel concentrates on the computer security by introducing the two new features. Earlier, in its last month announcement, it stated about fixing an issue regarding hacking the data like passwords, encryption keys etc..from computer's memory.

Secured boot and storage for cryptographic keys were the two important hardware features mentioned by Intel when talking about Intel Security Essentials.

Intel also mentioned about the Meltdown and Specture vulnerabilities that would be renovated to improve the security of products with new chips. Intel is working hard on eliminating Malware and hacking threats that are developing at a high rate in recent times says Rick Echevarria from Intel.

Intel Teams Up With Microsoft And Cisco