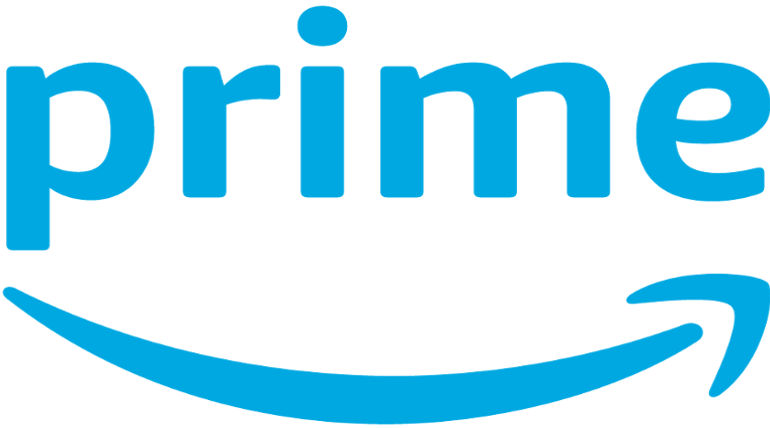 Amazon Inc started as an electronic commerce company at Seatle, Washington in 1994 primarily for selling books online then diversified to many electronic items for household and other purposes. With its new emerging products such as Appstore, Amazon Echo, Amazon Kindle, Amazon Prime, Amazon Video, Amazon music much needed in the developing internet world, Amazon withholds a strong place in the competitive retail market in the USA and many developed and developing countries.

In a letter to shareholders on Wednesday, Amazon founder and CEO Jeff Bezos highlighted that Amazon Prime has more than 100 million people worldwide. This is almost more than 25 percent of US Population. The advantage of Prime subscribers is they can get free two-day shipping that the non-prime members don't get.

The reasons behind the success are plenty that includes mainly the large no. of subscriptions to Prime Video that provides popular TV shows and films which are quality content-oriented and award-winning movies and also rising amount of Amazon Music customers since last year as noted by Jeff Bezos.

Prime has been launched in US on February 2005 roughly 13 years ago and is costing $99 per year and $12.99 per month in 2017. Then,  Amazon decided to expand its prime service to other countries such as UK, Germany, France, Spain, Italy, Japan, Singapore, India, Netherlands and others. The move received a great response from prime subscribers mainly lower-income households who were benefitted of their affordable subscription cost and also the students who were provided with discount offers, as stated by Nii Ahene, Chief Operating Officer.

Apart from fast and free 2-day delivery, Amazon Prime also provides three other Free Delivery options for selected items in each category given below: 1) Free same day and one day delivery options available in more than 5000 cities and towns worldwide2) Free 2-hour delivery available in selected cities of USA.3) Free Release-date delivery  As a recent update, Amazon has unveiled a web browser app for Android Smartphones in India to compete with internet browsers such as Google Chrome, Firefox, Safari and others establishing its presence in other technological streams.