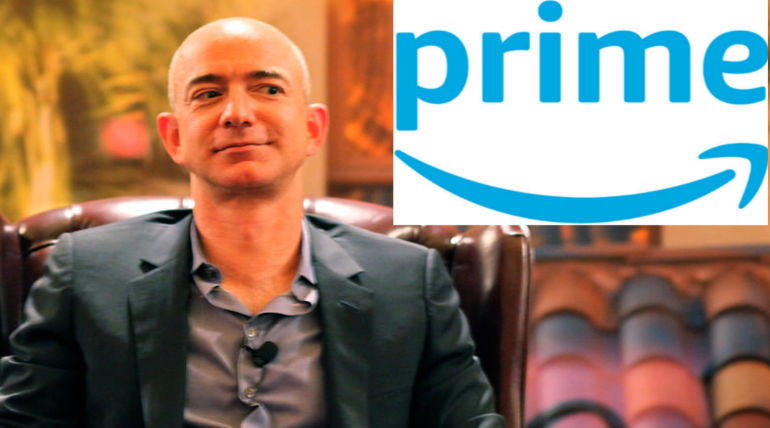 According to dated reports, Amazon founder and CEO Jeff Bezos had proudly announced the subscription of 100 million people to Amazon prime that is almost 25 percent of US population. With the rising views for Amazon Prime Video, Amazon Music and other products, Amazon prime also received more subscriptions and also the affordable cost of the prime subscription is another advantage. Amazon prime annual subscribers could avail free 2-day shipping charges which non prime members don't get and also similar offers.

According to recent reports, the annual fee for a Prime subscription would increase from $99 to $119 for new subscribers from May 11 while the subscribers waiting for renewal will be charged $99 until June 16 only. The rise of 20 percent in price comes amidst a lot of subscriptions and around 40% hike in sales compared to last year, according to recent critics. Price for the monthly subscription has already been increased in January.

Responding to the critics, Amazon CFO Brian Olsavsky said that the price hike has been done to get free shipping for more than 100 million products for prime members expanding to more cities in the USA and added that the value of Prime has never been greater.Previously, the company has raised the price from $79 to $99 in March 2014 and the company had not increased it for two years.

Jeff Bezos believed that people would not leave prime subscription just by the rise of $20 per year and also asked the prime subscribers who wish to leave to continue till Prime Day scheduled on July 9, 2018, with 30 hours deal period providing many offers and lot of sales on LED TVs were made in the last year with more subscriptions on that day and the same is expected this year..