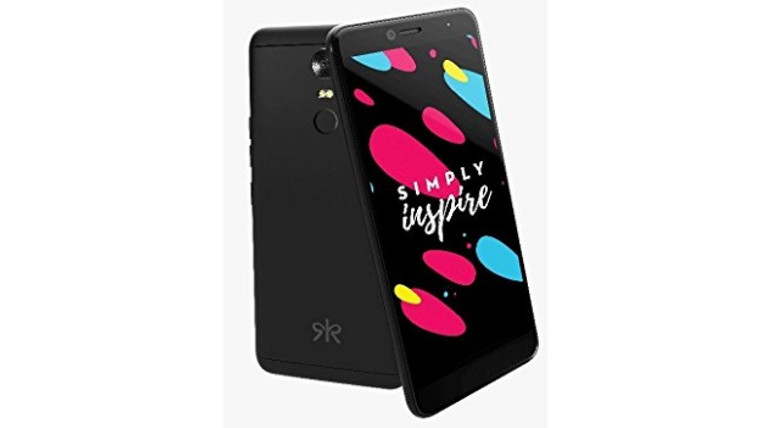 A new budget flagship smartphone Kult Impulse was launched in India in May 2018. Kelt is the new telecom brand in the massive Indian market making the competition still stiffer and it has already launched its first Android smartphone in 2015. The key specifications of the new release of Kult are briefed as follows:

As available in other budget models, the connectivity options include GPS, Wi-Fi, Bluetooth, USB and FM Radio. Kult Impusle KT05 is available at Rs.8,999 in Amazon India and only limited stock.