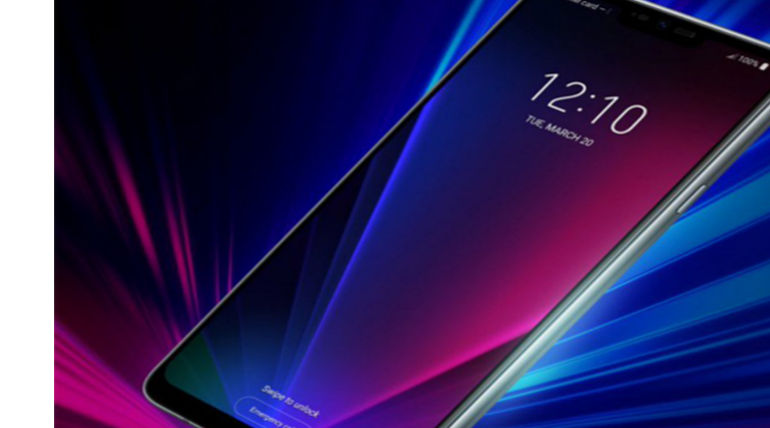 Google's virtual assistant called Google Assistant is available for Android and iOS smartphones. Currently, it is used for searching an information on the web through voice recognition and a user can ask it to play a music from Google Play Music or Spotify. Then, he can have home control it the appliances are connected to it through the internet. For business people and employees, the daily reminder, weather, meeting etc.. could be known by just asking a question in particular format.

By long pressing on the home button, a user can make use of it in Android phones. Since the home appliances and digital components we use are getting connected to the internet in recent days, a Virtual assistant is much needed for every individual in future to perform their own required tasks by just giving instructions through a smartphone in minimum time.

According to recent leaks, LG's upcoming G7 ThinQ would be equipped with a dedicated Google Assistant button on the left side of the phone. The feature, although similar to Bixby on Samsung S9 and S9 plus, has some differences that it does not allow the reprogramming for other functions.

LG had already intimated about the key changes in its strategy for 2018 and it has become evident now that it has focussed on the part of Artificial Intelligence (Virtual Assistant) similar to Samsung to make a competitive presence in the mobile world. It is said that LG G7 ThinQ would be officially announced in New York on May 2 and in Seoul on May 3. Then only, the exact specification of the mobile would be unveiled.

The virtual assistant is not only new to the mobile world, but it also has been started spreading to household items like speakers, TVs. For example, Amazon and its Alexa assistant sell Echo speakers which have a virtual assistant facility that recognises a set of commands.