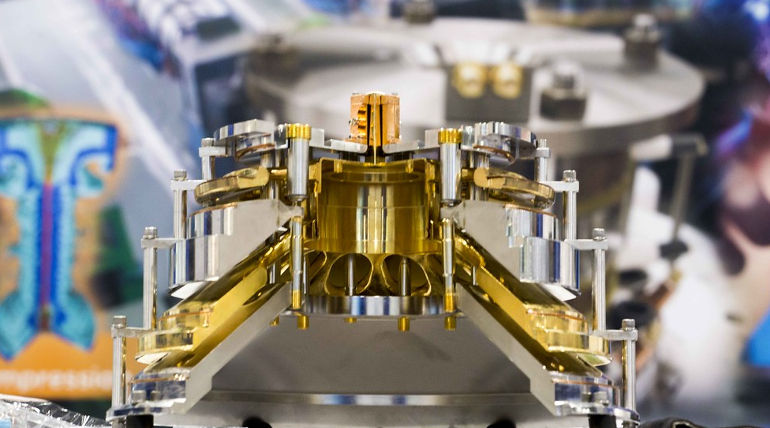 In the US, a team of researchers used Machine Learning to rapidly control plasma which fuels fusion reaction. It paves the way to health Earth get the clean fusion energy that lights the Sun and Stars. Researchers who belong to the US Department of Energy and Princeton Plasma Physics Laboratory (PPPL) are using Machine Learning to create a model for rapid control of Plasma. Plasma is a state of matter composed of free electrons and atomic nuclei or ions.

We all know that the constant fusion reaction happens in the stars and the Sun. The same happens but with the control of plasma and heat. They make to fuse the particles and release their energy. For this to happen, ML facilitates. The researchers' team is led by physic Dan Boyer who is trained in neural networks. It is the core of the ML software. The trained model has reproduced the behaviour of the energetic particles produced by the powerful neutral beam injection.

It is used to fuel NSTX â€“ U plasmas and heat them to million-degree fusion relevant temperatures. Another advantage is that this software reduces the time that is needed to accurately predict the behaviour of the fusions. The time it takes is just under 150 microseconds. It is justified to be safe as evaluations take place every 15 â€“ 20 minutes during the actual operations. Boyer, the lead author of the paper in the journal said, Accelerated modelling capabilities could show operators how to adjust NBI settings.