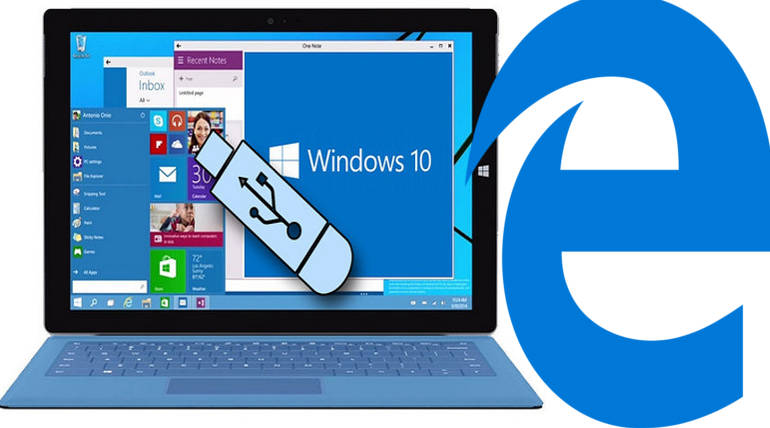 Microsoft has announced the Windows 10 April 2018 update on Friday and it can be downloaded on April 30 and run on all Windows 10 versions from May 8. After many speculations regarding naming and feature updates, it is confirmed about its arrival with exciting features that aim to simplify users' workplace and provide easy use by means of new tools and these are briefed as follows.

1) Windows 10 PC has the Timeline feature allows users to look back their previous tasks to know whether they have worked out a similar task in recent past. 2) In addition to this, Users can also get to know about the list of tasks done when working on Microsoft Edge and Office 365. 3) Focus Assist feature helps users to avoid distractions like notifications from social media to focus on the task and it can be made to turn on automatically for a particular time in a day.4) Dictation feature allows users to take notes in PCs by just voice.5) The features such as mute-a-tab, grammar tools and autofill the users time while browsing on Microsoft Edge, the in-built web browser.6) Cortona can allow users to manage the home activities right from PC. Example: setting up the living room to the desired temperature before coming to his home.7) PC gaming features enhanced.

Other than these, Microsoft 365will also have updates coming up to simplify IT management in the workplace and also secures data and assets of a company. Australians would be first experiencing the new update of Windows 10 according to International Time zone and launch time.