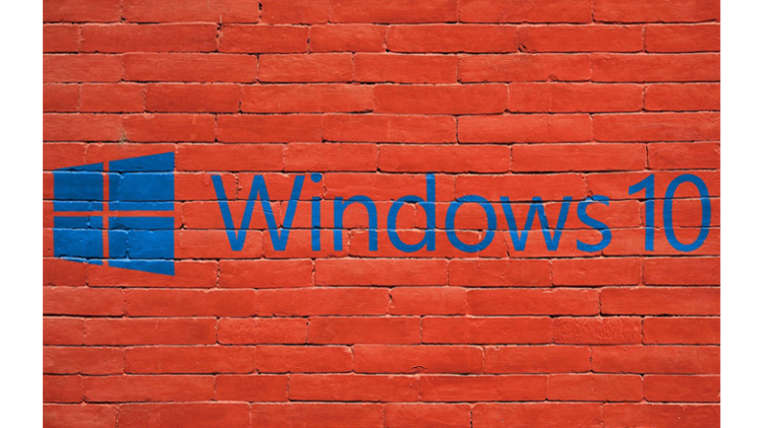 Microsoft has recently unveiled the name of Windows 10's next version as "Windows 10 April Update" and the company seems to be ready for the launch of Windows 10 1803 (Redstone 4) with its preview released last week. Earlier this year, it was said that Microsoft would be naming it as "Windows 10 Spring Creators update". This raised criticism among employees how it could be named so because original Creators update was already released in Spring of 2017.

There has been troubles and confusion in naming the new version. Later, it was reported that Windows 10 April 2018 Update would be the name, but, it seems the company has finalised to Windows 10 April Update by removing "2018" in the name. Although Windows 10 Redstone 4 launch was announced on April 10, it was delayed due to blocking bug issues, according to dated reports. Also, some reports claimed that the name change would be the reason.

Windows 10 version 1709 or Fall Creators Update users have to note the recent announcement of Microsoft regarding the update that is called as KB4093105 with build number 16299.402. The update fixes certain issues in the version. It can be manually downloaded from "Microsoft Update Catalog". In an alternate way, you can directly go to Settings - Update & security - Windows Update - Check for updates.

Unluckily, users notify some problems in installing the update. According to user reviews, Windows Update History reports that KB4054517 failed to install because of error 0x80070643. Thought the update is done successfully, it is reported wrongly. Microsoft is looking into this issue and it will be cleared off in its next update release.