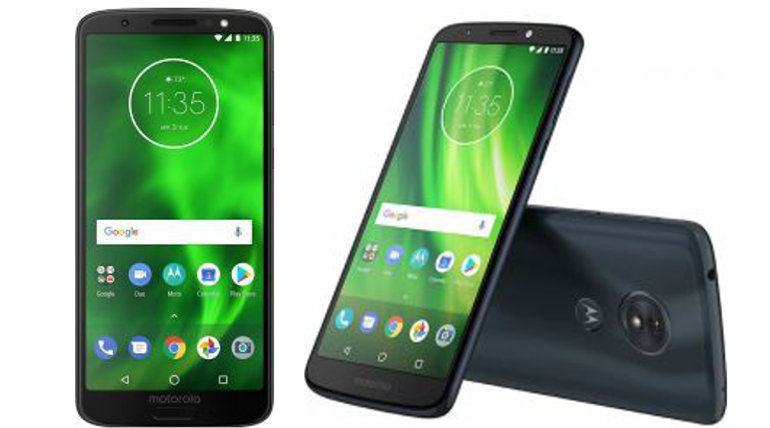 Here are two exciting offer notifications for Budget Smartphone purchasers after the announcement of Moto G6 and Moto G6 Play sale on Amazon and Flipkart exclusively on June 4. Buyers can make a reminder on the particular date on their mobile phones to purchase the April 2018 releases of Motorola owned by Lenovo on offers.  Moto mobiles (G6, G6 Play, G6 Plus) were initially launched in the US, but there was no official announcement regarding its launch in India although they were sold in Brazil. The recent confirmation by the company reveals that the models will be open for sale in the top two leading e-commerce sites of India.

The following specification comparison gives a clear picture of the Moto mobiles ready for sale on Amazon and Flipkart.

The fingerprint sensor is at the front in both the models. Also, Multimedia supports, connectivity, sensors are more or less similar in both the models. Moto G6 Play outperforms Moto G6 only in the battery feature while the remaining features like RAM, Camera, Storage capacity, Processor, Screen Resolution are better in Moto G6 according to the price difference of Rs. 3,000 approximately. 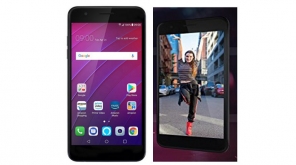 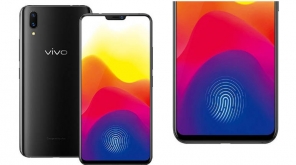