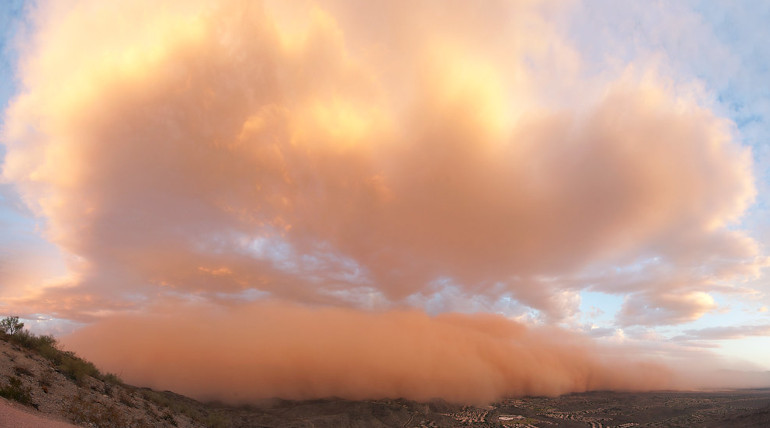 NASA researchers assume that in the red planet, giant Dust storms might have blocked sunlight for weeks. And has also blown away the ancient water on the red planet. So, now Martian water is the centre of the focus. The dust storm that occurred in 2018 was published in Geophysical Research Letters. This revealed many water sources, like lakes, rivers, and oceans. Researchers had to get back billions of years to get to know the actual presence of water.

In the words of Geronimo Villanueva, a Martian water expert explains has why ancient water in Mars has blown away. Global dust storms, which thrust water into the upper atmosphere, could interfere with Marsâ€™ water cycle and prevent water from condensing and falling back down to the surface. In the past month, Villanueva and his colleagues published research in Nature and told how they discovered evidence of water vapour by looking into the ExoMars Trace Gas Orbiter at the Red Planet, a spacecraft managed by ESA and Roscosmos.

This orbiter measured water molecules at different heights before and after last year's storm. For the first time, the scientists observed that all types of water molecules had reached the "escape region" of the upper atmosphere, which provided important clues into how water might be vanishing from Mars. Villanueva said the scientists will have to consider this new information. Their

predictions will help to know how much water flowed on Mars in the past and how much time it took for it to disappear.