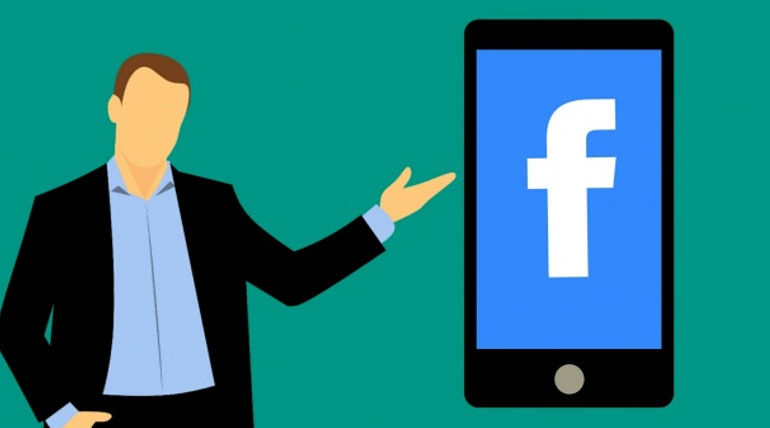 To keep aware of how much time we spend on social networking applications, Facebook will soon release the feature "Your time on Facebook". This unreleased feature yet but its get confirmed feature as "Your Time on Facebook" will allow us to keep track of time spent on Facebook.

The feature spotted by engineer Jane Machun Wong (in her twitter page) is the most important time management feature. In this feature it seems to be we can analyze the average time spend on the application each day like day 1 day 2 day3 and also we can set a time limit. That is there will be a notification setting to turn if exceed the mentioned time set by users.

Feature available on the app is not yet confirmed by the official, still, it is trend news "Your Time spent on Facebook" on technie side. The feature initially focus on mobile users instead of desktop or laptop computer.

Instagram users can tap on Your Activity to know this feature. As a shortcut on top bar of the app a dashboard will appear so that user can tap to know the average time on that device. The feature is now rolling out for the limited number of users only and soon it is expected to open for all the users.