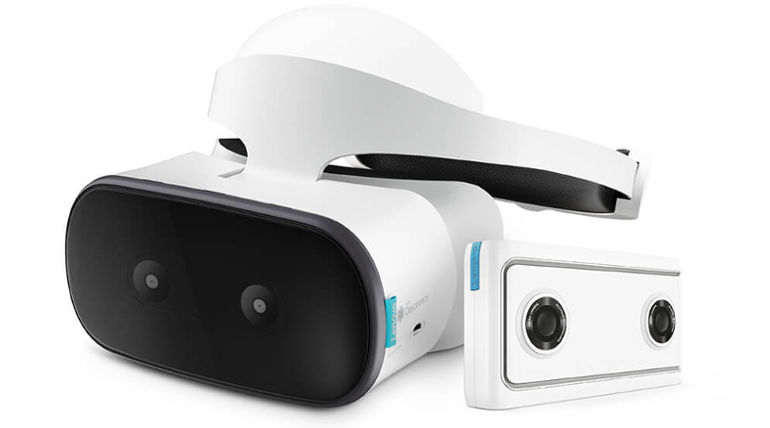 Mirage Solo is the new standalone and fully integrated VR headset released by Google in partnership with Lenovo. The announcement has been made in Google I/O Developer Conference being held in California in the USA. The conference that began yesterday was more about Artificial Intelligence(AI), machine learning, Google Assistant voice addition and Google Maps enhancement. The major features of the mobile VR headset are listed as follows:

6 Degrees of Freedom gets supported in this next-generation mobile VR handset that is much better than the existing PC VR in terms of graphics, size, processing and connectivity. 110 degree Field of View (FOV) is available in the headset as in other competitor products such as HTC Vive and Oculus. Compared to Oculus Go, the number of apps is less and OLED supported display would be preferred in future instead of LCD. Also, the size of the headset is large that makes difficult for handling and carrying. The Amazon price of Mirage Solo is $399 but the Oculus Go only costs $200.