No More Chagers For The Upcoming Smartphones? Update From Popular Brand 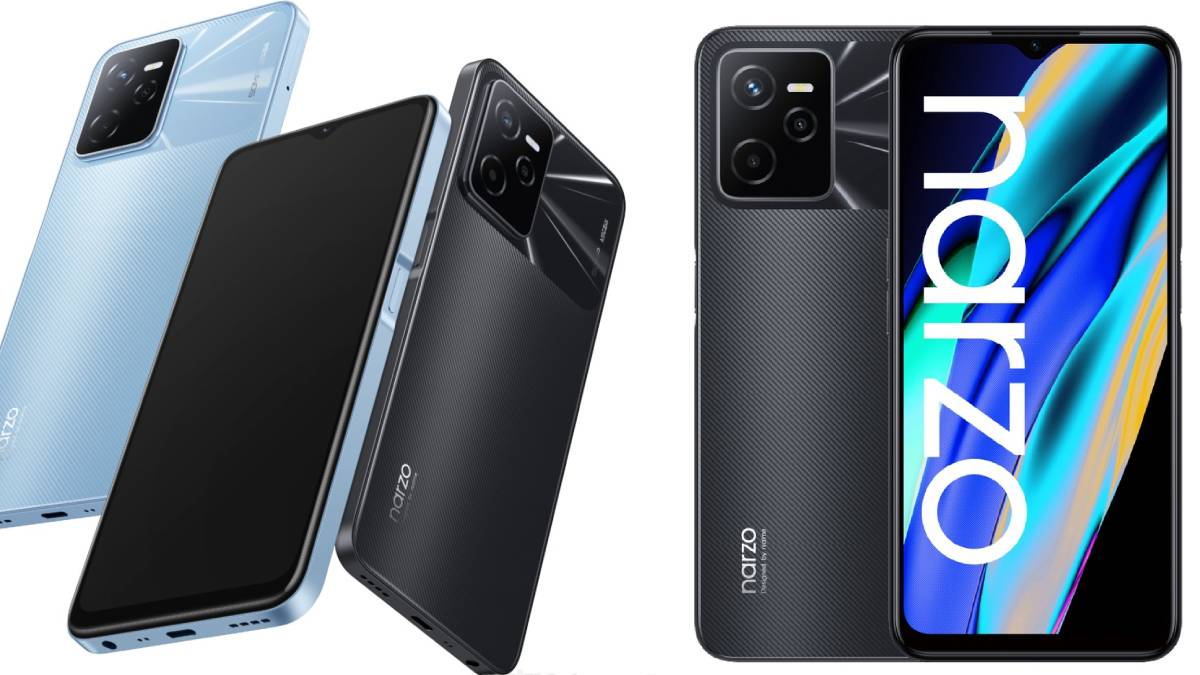 Realme has announced that it will not be providing chargers for the Narzo 50A Prime smartphone. Realme has also announced the stop of chargers, whereas Apple and Samsung (for some models only) have already stopped offering chargers.

Realme has said that reducing the use of the charger will reduce carbon dioxide emissions and stop charging the charger for environmental reasons.

The company has explained that the price of the smartphones will be further reduced by offering a charger and an additional offer. Also, Realme has not stooped the charger for all the Realme smartphones but only for Realme Narzo.

Realme is expected to discontinue providing chargers depending on sales of the other phone's model and user support. Samsung has already stopped charger for the Galaxy A73, Galaxy A53, Galaxy A33 and for some other flagship phones. Gionee has been offering chargers for its M11 smartphones since December 2020. However, the charger for the MI11 phone is stopped in international markets and continues to be offered in India.

No More Chagers For The Upcoming Smartphones? Update From Popular Brand