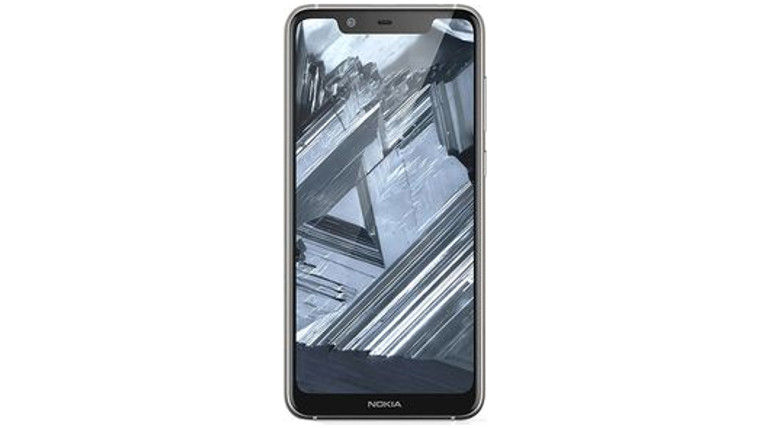 According to the recent leaks of Nokia 5.1 Plus or Nokia X5, the smartphone is expected to be launched on July 11 in China as revealed by the new poster image. TENNA listing shall be confirmed through this new image leak

HMD Global had earlier mentioned about the storage variants i.e., 32 GB and 64 GB costing at the Indian price of Rs.8,000 and Rs.10,000 respectively in China and will be available with 3 GB/ 4 GB/ 6 GB RAM sizes. In India, it is expected to be around Rs.19,000. The image poster displays the blue colour variant and no further information about others.

A 13 MP rear camera and 8 MP selfie camera are expected in the new Nokia mid-range smartphone model. The model shall have a notch as available in the recently unveiled Nokia X6. 4GVoLTE, Bluetooth and USB ports are the common connectivity options to be provided with sensors such as accelerometer, light sensor, proximity sensor and fingerprint sensor at the back under the camera like Nokia X6.

In addition to this new arrival, two new Nokia mobiles, one featuring Snapdragon 845 SoC with an in-display fingerprint sensor and the other with Snapdragon 710 SoC shall be announced in September 2018 and the former one is expected to new Nokia A1 Plus.