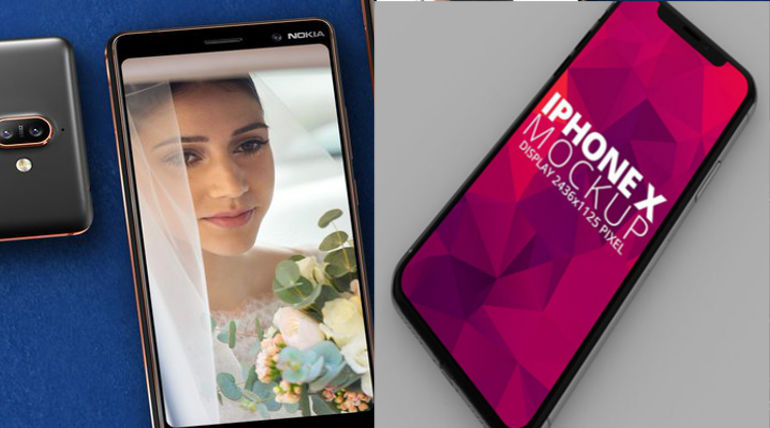 Leaks, rumours, speculations, troubles in picking names for models, cybersecurity issues, data security are the most concerned topics discussed widely in the modern world. Following the gossips around American tech giants, the recent leak of Nokia product ahead of its launch surprised everyone.

According to the leaked reports, Nokia X6  price and specifications were out to Internet prior to its launch on April 27 by HMD Global that planned to launch two smartphones in China. It has a 5.8-inch display with 1080x2280 pixels resolution and 19:9 aspect ratio. A notch feature is available similar to that in iPhone X. These are notable the highlighting features. The rear panel with sports LED flash looked similar to Nokia 7 Plus. A fingerprint sensor is also available. The handset is available in three colours - Azure, Black and Amethyst. These following rumoured specifications are to be associated with the smartphones.

Nokia comeback is much expected in Asian mobile market with India as a major focus. The features seem to be competing with other smartphone models like Samsung, Huawei, Xiaomi, Vivo, Oppo and others.