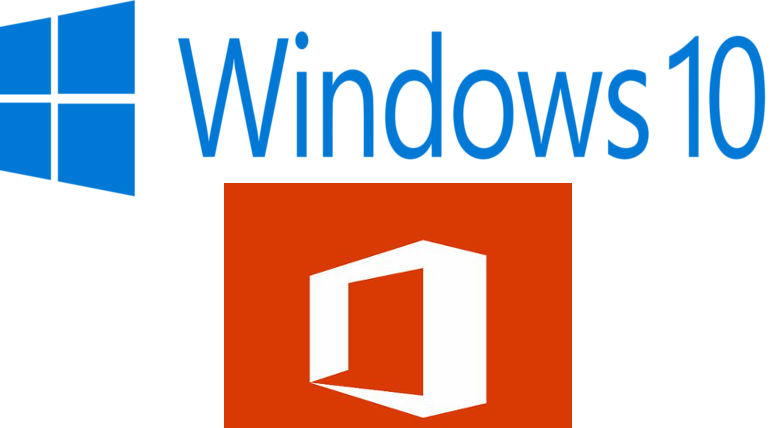 Only Registered Users Can Look At Microsoft Office 2019 Commercial Preview

Here is an exciting news for Windows 10 users. Windows 10 will be having Microsoft Office 2019 overcoming Office 2016 later in this year. As of now, its preview has been released by Microsoft on Monday. The highly acclaimed features already existing in Office 365 ProPlus will have its presence in the new Microsoft Office 2019. These include Morph and Zoom features in Powerpoint, powerful data analysis in Excel like new formulas, new charts and BI integration, improved inking features across apps like the roaming pencil case, pressure sensitivity and tilt effects, according to the post on Microsoft's website.

The apps include Word, Excel, Powerpoint, Outlook, Access, Project, OneNote, Publisher and others. The preview had satisfied the commercial users of Windows 10 using Microsoft Office. Following this, Microsoft Office for MacOS shall be released in a few months. As a new update, Microsoft Outlook can hereafter manage email and Word shall be provided with learning tools captions and audio descriptions and Powerpoint can manage icons and 3D images thus improving the performance of applications needed for business and other purposes.

In another move, Microsoft extended support reduced from 5 years to 2 years while its mainstream support period remains 5 years as before. Unfortunately, the preview could be seen only by the registered users of Microsoft and Business people having a licence while others may have to wait until the year-end.

Recently, Microsoft has also unveiled the Windows 10 April 2018 Update to be available to users from April 30. The new tools added would be simplifying the work of users in high professions and business and the features in Microsoft Edge also helps those who browse often. Timeline feature, Focus Assist, Dictation, Cortona features, PC gaming enhancement are some of the important updated features in Windows 10.