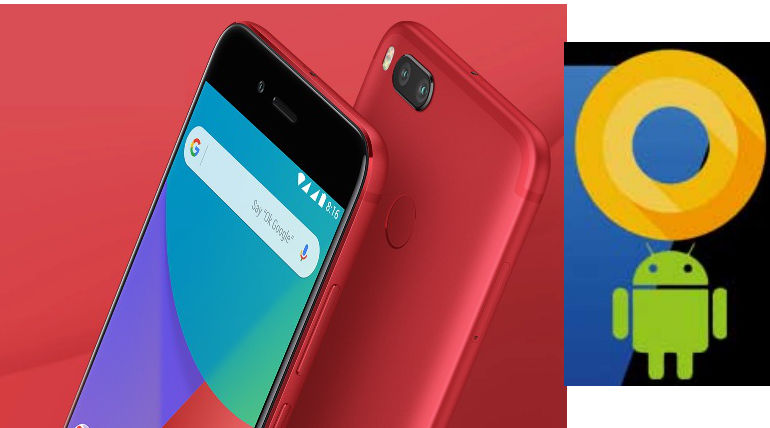 Xiaomi Mi A1 is the first Android One smartphone of Xiaomi and the budget model was launched in September 2017 in India. Mi A1 users were very much disappointed for the late update of Android 8.1 Oreo as the company had not updated it at the right time although it was in partnership with Google and promised for ensuring constant security updates.

Android 8.0 Oreo update was provided at the start of January 2018 but it was suspended with two weeks citing stability issues. Now, Android 8.1 Oreo update for a set of beta users seems to have rolled out and expected to go in wider reach in a few weeks. Besides this, the update includes June Android security patch. Some UI improvements are also made available.

Since it has become an older model and its availability in the Indian market has reduced and it is expected to be replaced by Mi A2 soon. Priced at Rs. 13,999, the major features of Xiaomi Mi A1 are listed below for customer review.

Nokia 6.1 is also an Android One device that competes with Mi A1 as its updates are provided at the correct time often. Xiaomi seems to be ready with the advanced user interface as it has introduced MIUI 10 at the launch of Redmi Y2 at the start of June.