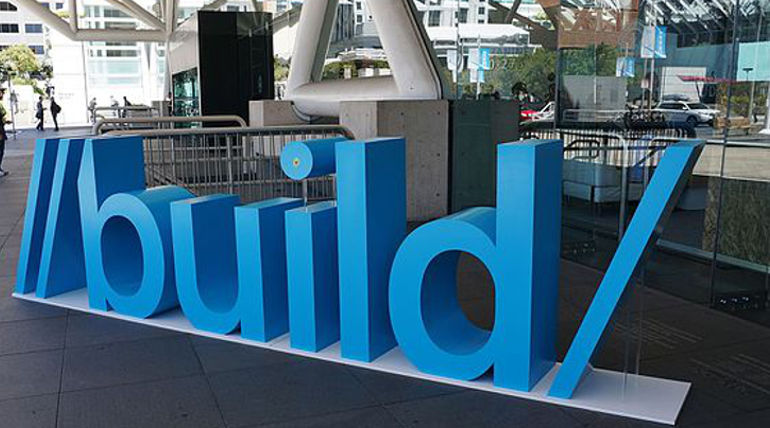 Microsoft Build 2018 Developer Conference has been held between May 7 to May 9, 2018, at Seatle in Washington. There have been various announcements regarding the addition of new features in Microsoft's software platforms. The already existing Microsoft product Surface Hub seems to have a new look in near future. Surface Hub is actually a brand of interactive whiteboard developed and released by Microsoft in mid-2015.

During the demo at Build, four useful features were noticed and these would be much needed in a business discussion of future. These could be made out by AI tools of Surface Hub and they are briefed as follows:

These AI-powered features shall be utilised by Microsoft users only when Surface Hub V2 is released in the market and Microsoft said that it would be holding the discussions regarding this only in the year-end which means users have to wait for some more time to avail the service. Cortona shall have a major role in this situation as Microsoft is front lining the digital assistant in all of its AI enabled products and services.

While there are acclaims for Microsoft's new features, on the other hand, some critics say that the meeting need not be formal all-time, in that case, recording the informal conversations would be unnecessary and it also raised questions regarding filtering of the specific moments of a meeting.