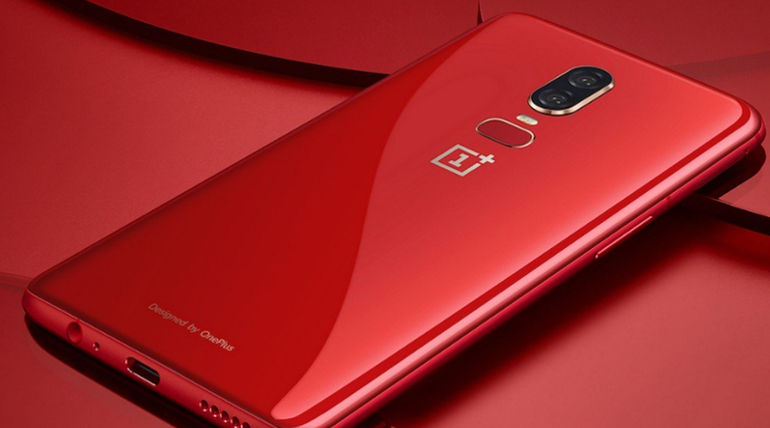 OnePlus 6, a flagship Chinese smartphone is recently in the trending news for crossing 1 million sales mark worldwide within about 3 weeks time. OnePlus 6 has been available in two shades of black and white colours. Now, a new red colour variant is added with Amber effect. It was already announced about the new entry and the time has arrived now.

Priced at Rs. 39,999, OnePlus 6 that has 8GB RAM and 128 GB Internal Memory will be made available in India from July 16 and prior to this, it will be unveiled in the USA on July 10 at the price of $579. There was no official announcement regarding its entry into the European market and is expected soon.

What is Special in Red OnePlus 6?

The major specifications of OnePlus 6 are listed as follows for new customer review:

In addition to this, OnePlus has also planned to release wireless earphones called Bullets Wireless neck buds that was initially available through flash sales only and the product is now available in India.