Redmi 7 to be Lanuch along with Redmi Note 7 Pro 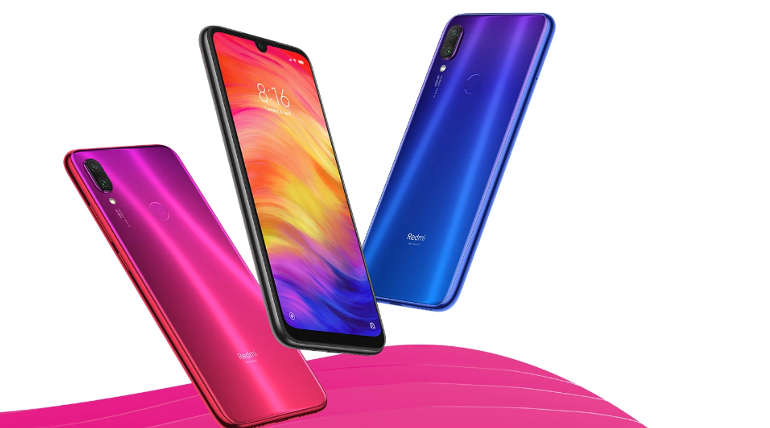 Redmi CEO Lu Weibing posted on his Weibo account stated that a new secret product will be launching along with the Redmi Note 7 Pro. So we can take it as confirmation that the Redmi 7 will also be introduced along with that at the same event.

As the specifications of the Redmi Note 7 Pro are already known, now the Redmi 7 specification leaks from TENAAâ€™s website.The phone will have a bigger 6.2-inch IPS LCD display. As like other Redmi Note 7 series,  Xiaomi could introduce the new water drop notch on this phone. So it will likely extend the same technology to the Redmi 7 phones as well.

The display resolution can be HD+, which is 720p. Other leaks have claimed the phone will have Qualcomm Snapdragon 632 processor, and the base variant of the phone could start at 2GB RAM with 3GB and 4GB RAM options.

Redmi 7 could have a 2GB RAM+16GB , 3GB RAM and 32GB ,4GB RAM and 64GB storage options, along with microSD support. Redmi 7 is supposed to come with dual cameras at the back as well with a 12MP+8MP combination as back camera and the battery capacity will be 4000 mAh. Still now the release date for Redmi 7 phones for India not yet known.

Redmi 7 to be Lanuch along with Redmi Note 7 Pro