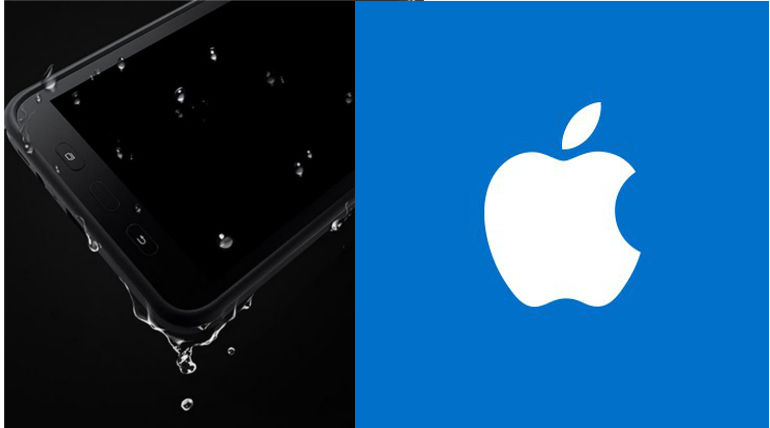 Now, its time for Samsung Galaxy S7 and S7 Edge to get updated to the latest Android 8.0 Oreo as scheduled on May 2018 following the recent update of Galaxy S8 and Galaxy S8 Plus. However, the update will not be done at the same time in all countries. It will be initially done in Western countries following that, further extension done to Europe, Asia and the Middle East.

According to the recent reports, Samsung overcomes Apple in US Smartphone Activations in the first quarter of 2018 (January to March). samsung gets about 39 percent activations while the US tech giant Apple gets only 31 percent. But, in terms of brand image, Apple holds the top position with 90 percent while Samsung with 70 percent.

Samsung Galaxy S10 will come to market at the start of 2019 with an exciting feature of an under-screen fingerprint scanner, according to the recent leaks commemorating its 10 years. Although Apple iPhone is completely out of fingerprint scanners and using FaceID, there are still customers who feel convenient with fingerprint scanners regarding security and simplicity and that is supported by latest Samsung smartphones. Also, the leaks say that the screen size would be 5.8 inches while S10+ size would be 6.3 inches. It was also rumoured about 3D camera sensing system.

In addition to the above, Apple has plans to attract medium-budget customers by providing cheap iPhones at $550 and new releases are expected in the coming months regarding its next iPhone SE2. Also, analysts were very much disappointed with the iPhone X issues and sales. Considering the existing scenario, Apple would boost up the sales by producing innovative models in 2018.