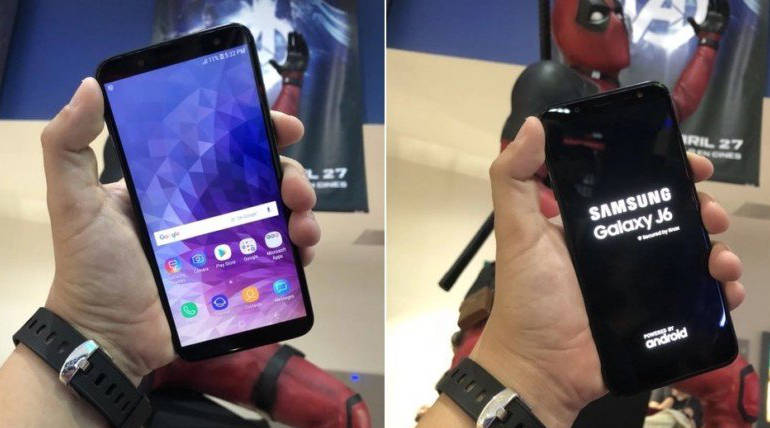 Mobile world has many releases in every month ranging from lower end to high-end smartphones. Moto X4, Nokia 7 Plus, Oppo F7 and Vivo V9 are the latest ones performing in the Indian market. In the row, Samsung will release Galaxy J6 on May 21 to compete with the above models, Xiami and Honor mobiles and also its own J series models.

The J6 model will be available in stores from May 22 with three different storage options (2 GB/3GB/4GB RAM) and up to 64 GB internal storage. The major features expected in Galaxy J6 are

Samsung, the South Korean smartphone manufacturer has announced its next in Galaxy J series (J stands for Joy) on the Twitter page. The series was initiated in 2013 in the line of mid-range Android smartphones targetting budget customers.  It is also expected to launch two Galaxy A series models (A6 and A6+). Galaxy Note 9 may be available in August.