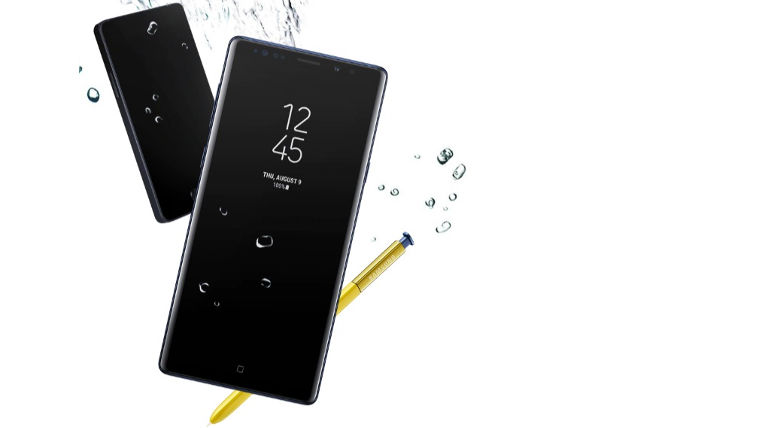 Samsung has always been pushing bars high in their phone’s display quality and other standards. The Note phones of Samsung are always the best in this business proving a complete quality of display more than any phones of the generation. Though more android mobiles competed with the old Note models in recent times, now the Note 9 is back as the best.

The display of Galaxy Note 9 has received the highest ever grade by Display Mate as it got an A+ grade for the display quality. It defined the newly arrived model’s colour accuracy as "visually indistinguishable from perfect"

The Display Mate also mentioned that the High Brightness Mode is 27% brighter and 32% higher in contrast, comparing to the previous model Note 8 of Samsung. With a large display setup and peak luminance, Samsung is expected to rule the market for few more years with its best higher end model so far and we have to wait for the public feedback after its official release to know more about the model.