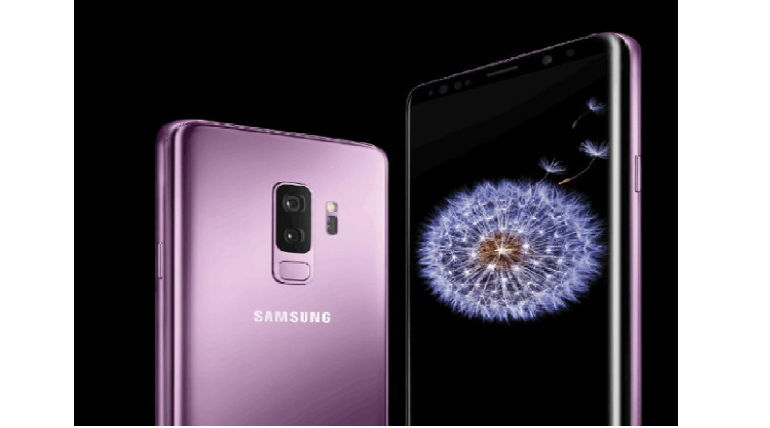 Samsung will be celebrating the 10th anniversary of Galaxy S series by next year. In this circumstances, there exist many anticipations for its next in Galaxy S series i.e.Galaxy S 10 which is expected to arrive in the mobile market at the annual Mobile World Congress show in Barcelona in March 2019 with its display panels production to start in November 2018. But, probably, the company's next release would be Galaxy Note 9.

With fingerprint scanner already available in Galaxy's recently released models, this time, the new one would be using 3D camera sensing technology for an under-display fingerprint scanner developed by Qualcomm and Synaptics. Previously, this feature could be seen only in china's Vivo model. Also, it is rumoured that if the display provides the convenient user interface, the next one in Galaxy S or Galaxy Note series would be foldable, according to recent leaks from Korea.

After the success of Samsung two flagship models, Galaxy S9 and S9 plus in the mobile world in February 2019, the new technological upgradations for Samsung Galaxy S10 might involve 3d camera set-up, 7nm chipset and 5G connectivity (first time 5G provider if launched) and this model would also be the game changer. With Galaxy S9 released at a 5.8-inch display, Galaxy S10 would have 6.3 inches.

As a new update, Galaxy S8 and S8 plus prices have been lowered to $500 and $565 respectively. Interestingly, these two models belong to 'Certified Refurbished' category which means, the used smartphone can be sent again to the company instead of selling it a second-hand phone to retailer or others. But, the customers should be aware of the purchased model whether it is a new handset or certified refurbished. It is just like refreshing the performance of used mobile by the company.