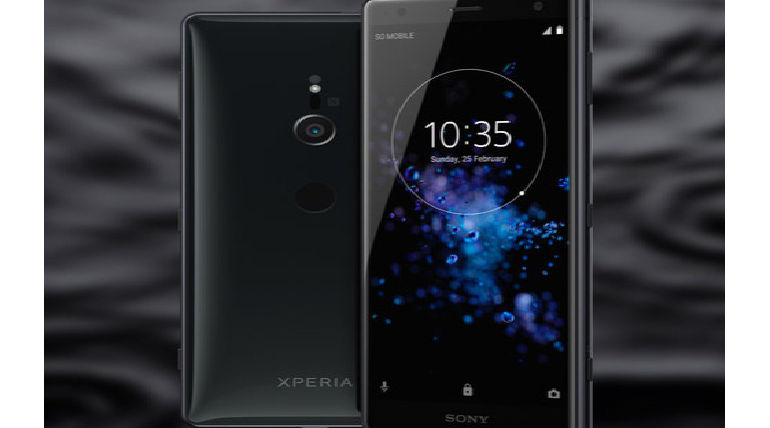 After the release the of Xperia XZ2 in the Mobile World Congress held at Barcelona, Spain between 26 Feb 2018 – 1 Mar 2018, the Japanese technology company Sony has unveiled its next "Xperia XZ2 Premium" as an up-gradation. It is expected to be launched in Summer on April 16. It is said by mobile retailers that the arrival of Xperia XZ2 Premium would be a stiff competition to Samsung S9 already going good in the mobile market.

Sony which was once neglected by mobile users has now gained its significance through its 5.7-inch Full HD display, 19 MP rear camera and fast downloading speed at 1GB/sec in its last released Xperia XZ2 against its mobile rivals Apple and Samsung.

When comparing the features of  Sony Xperia XZ2 Premium with Xperia XZ2, the key updations noted in the latest model are as follows :

Sony Xperia XZ2 Premium is updated with Android v8.0 (Oreo) while XZ2 had version 7.1 (Nougat) but now shipped with Android 8.0. The latest one has dual rear camera one with 19 MP (colour) and other with 12MP black and white (monochrome) and also 13 MP front (selfie) camera.

The battery capacity is extended to 3,540 mAh while the RAM capacity supports up to 6 GB. Above all, the introduction of the 4K HDR screen for the first time in the premium model (4K HDR means the resolution of the mobile is 4 times higher than HD displays) will be the highlight. The remaining specifications such as 64-bit octa-core processor, 64 GB internal storage, dual sim slots, fingerprint sensor and others are mostly same.

With its previous model available at $800, the new one is expected to be priced at $900.