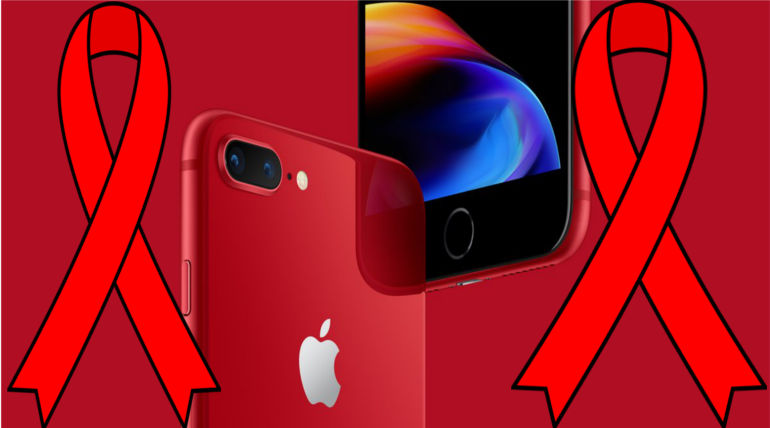 Product Red is a licensed brand owned by RED that seeks to engage the private sector in raising awareness and funds to help eliminate HIV/AIDS in eight African countries. The money received from its partners would be allocated to the Global Fund to fight AIDS by conducting programmes such as counselling, testing and providing medicines.

Apple has been in partnership with RED for past 11 years. So far, Apple has donated over $160 million by selling RED products. Previously, iPhone 7 and 7 Plus were launched in RED edition. Now, Apple iPhone 8 and 8 Plus are available in India in Product RED coloured edition and the announcement was already made in April and planned to launch on May but now,  it can be purchased through Flipkart and Apple retailers.

The two phones have glass rear panel and support wireless charging and water resistant. The phones provide 2GB RAM and 64/256 GB internal storage. The other basic features of iPhone 8 and 8 Plus in RED edition are as follows:

According to recent reports from the USA, iPhone 8 and 8 Plus sales have risen up due to the high cost of iPhone X model and people purchasing the red edition would indirectly support for African countries to eliminate HIV/AIDS.