Surveillance Wars in Space Heats up in the Counter Space Race 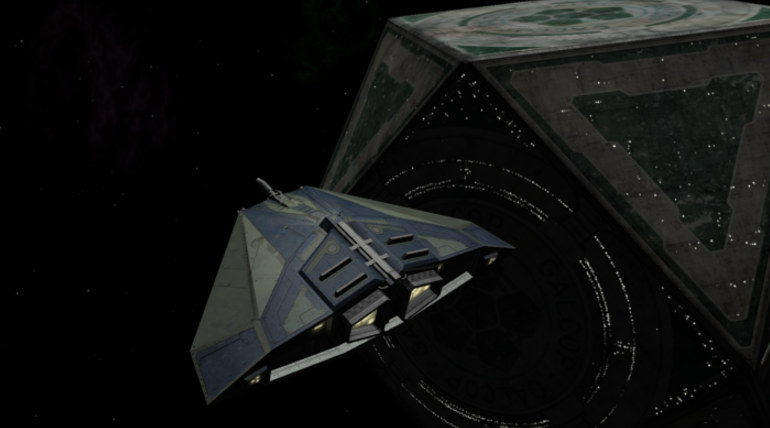 A Still from Elite (Representational image)

Counter space is being a highly contentious topic. It points out the actions of the countries to make them defendable in Space. It is the endeavour to countries to bring in the military rule for both offendable and defendable purposes. Russia, USA, and China are far developed in this Space. They are capable even to engage in Espionage and surveillance in Space. During the time of war, these countries can disable or capture the rival's space assets.

Academic reports, tells that the space above the Earth that span from 600 km to 36000 km is the ruling space of these kinds of secret activities. US and Russia are more experienced and engage in this counter space race for about 60 years. However, in this century, there are armouries with deadly weapons that can be used for catastrophic purposes into or from the space. Concerns are there about the RPO. RPO stands for Rendezvous and Proximity Operations which means that a country can send a satellite that stands around another countryâ€™s satellite to inspect or access or eavesdrop or even to control or disable it altogether. To counter these countries are using non-kinetic, electronic and cyber-based methods from spying.

Developing countries like India have also stepped in to save their space assets. With the launch of Mission Shakthi, it has disabled a satellite that targeted one of its space assets. This Anti-satellite weapon is, however, a small step when compared to other countries in the field of Space Surveillance.

Surveillance Wars in Space Heats up in the Counter Space Race