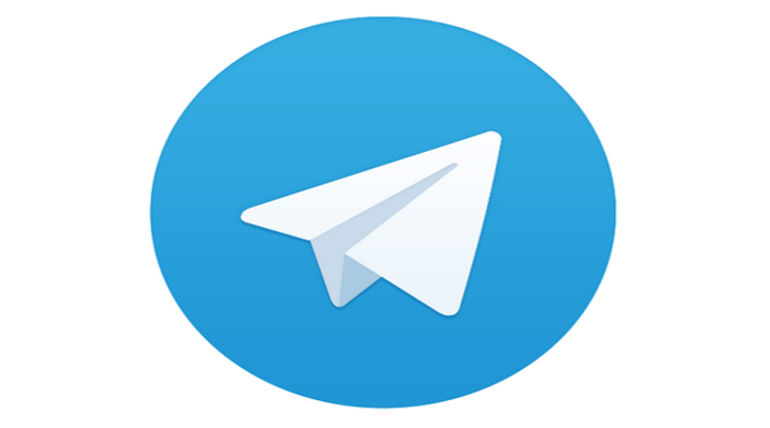 Telegram is rated as ninth mobile messaging app in the world covering more than 200 million users mainly used by people in the Soviet Union and Middle East countries. Telegram is a big competitor to WhatsApp in Russia and it is to be noted that the social networking sites and apps from the USA could not overcome the Russian apps and sites inside Russia.

On Monday, Roskomnadzor, Russia's regulator for media and telecommunications has announced the blocking of messaging app Telegram and urged the internet service providers to follow the same within Russia.

The decision was taken after the court's judgement on Friday banning the Telegram service for its refusal to obey the orders of Russian Government officials regarding the security for its users' private and secret messages as demanded by its Federal Security Service (FSB) in view of threats like terrorist attacks.

Responding to the court's ban, Telegram's founder and CEO, Pavel Durov said that complying with the order, Telegram users' privacy would be violated and the terrorist threats would prevail because they have a chance to use other messaging apps or VPN for communication. He also termed the court's ban as anti-constitutional and added that the ban in no way going to improve the security of Russia rather than interfering the business of Telegram and ultimately the freedom of communication among Russian citizens.

MTS and Megafon, the leading service providers of Russia blocked the Telegram's company website but the app seemed to be working until afternoon. Following this, France has recently announced to develop a new messaging app counter to WhatsApp and Telegram citing the need for its own to avoid data leaks by foreign apps. Although Telegram has been used by President Emmanuel Macron in 2017 Presidential Election campaigns and France's higher officials, the decision has been made on Monday.

Privacy is not for sale, and human rights should not be compromised out of fear or greed. https://t.co/ACsCvk6WFx