The Beta of Android Q Available for all Google Pixel Smartphones 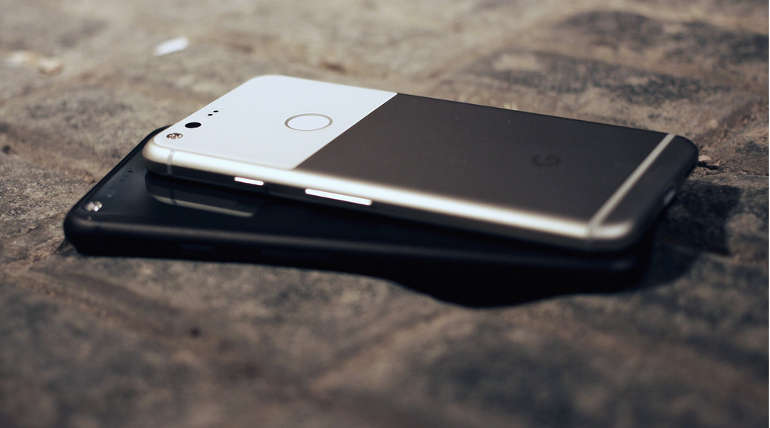 The first beta of Android Q is available on all Google Pixel smartphones, including the  first Pixel and Pixel XL released in 2016 (these smartphones would have been included in the beta program at the request of many users). Normally, like last year, other models manufactured by other companies would later be added to this list. Nevertheless, it is worth remembering that this is still an unstable beta that is still far from representing the final product.

With this first beta of Android Q, Google highlights especially the improvements in the protection of privacy. "Building on efforts such as Google Play Protect  and Runtime Permissions,  Android Q brings a number of additional security and privacy features to users , as well as improvements for foldable devices, new APIs for connectivity, new multimedia codecs and new capabilities for the camera, NNAPI extensions, Vulkan 1.1, faster application startup, and more," writes Google.

Normally, other novelties will be presented later. But for now, one of the most interesting features is sharing geo location with applications. On Android Q, when an application requests your geo location, you have three choices: share this data, do not share or share only when the app is in use. With this third option, you can continue to use an app that uses your GPS, while limiting the data it can collect. Google says that Android Q will also give users more control over how apps access files on the smartphone. And it will limit access to data that can help identify the device, such as IMEI.

The Beta of Android Q Available for all Google Pixel Smartphones