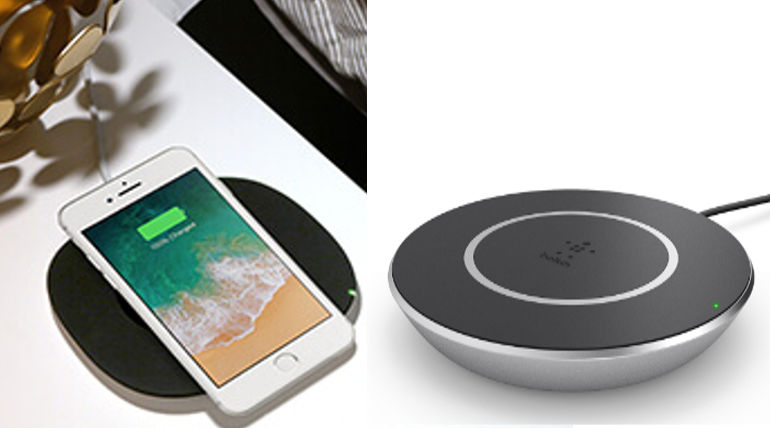 Wireless charging technology is already available in high-end smartphones such as Apple iPhone 8 and 8 Plus, iPhone X, Samsung Galaxy S9 and S9 plus and also in smartwatches using Qi technology. But budget mobiles and medium-range smartphones lack the facility and it is common in developing countries like India. It is evident that wireless charging is going to be the future.

The above mentioned high-end smartphone holders can give a try to the Belkin Boost Up wireless charging pad that is available for sale in Amazon and Digital stores at just Rs.6,999($ 105). Belkin is a US-based mobile accessories manufacturer and its new product "Boost Up", a wireless charging pad shall be purchased from April 30.

In addition to it, Belkin Boost Up could charge up to 7.5 W for compatible devices. The concept behind the wireless charging is electromagnetic induction. The phone having an inbuilt receiver coil with glass panel has to be placed on the top of the charging pad that consists of induction coil producing an electromagnetic field which induces the receiver coil to transfer it to energy and finally charging the mobile. The LED indicator turns green when charging.

While charging, the phone should not be taken out to ensure continuous charge. Unfortunately, users cannot use the mobile during wireless charging as done during wired charging. Also, metal objects like keys and coins would interfere the charging and may also damage the charging phone. So, it is advised to keep them out of reach.