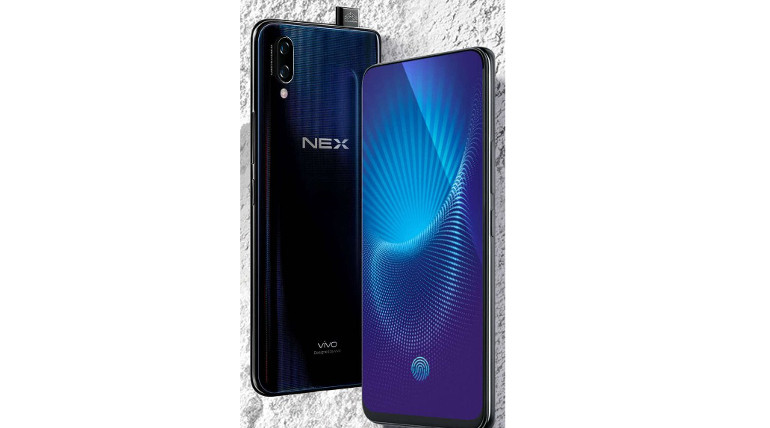 VIVO's next on NEX series Vivo NEX A is launching in India on 19th July 2018. NEX S smartphone might also jointly unveiled in India in the same event. A recent official teaser image display a NEX brand smartphone with a pop-up camera and the date mentioned below is the event date and it is not clear about the model of the smartphone.

Why Craze For VIVO NEX?

With the official launch of VIVO NEX smartphones on China last month, it is more anticipated in India and other Asian countries due to its highlighting feature of pop-up camera that is retractable using a spring loaded motor and a bezel-less display feature with sound-casting technology i.e., audio waves come out of the display screen instead of normal speakers in order to create a better media effect to the user.

In addition to this, glass design is provided with an in-display fingerprint sensor and it is run by high-level Qualcomm Snapdragon 845 Processor and notch feature that is commonly seen in the recently released smartphones is eliminated.

Running on Android 8.1 Oreo version, VIVO smartphones are powered by high battery capacity of 4000 mAh and they have a 6.59-inch display and a dual camera set-up along with 8 MP selfie camera. VIVO NEX S and NEX A are expected to be priced around Rs. 45,000 and Rs. 30,000 respectively. 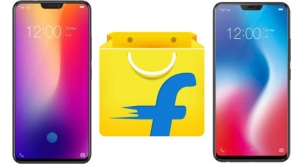 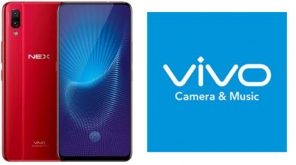 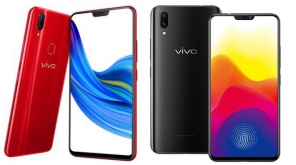