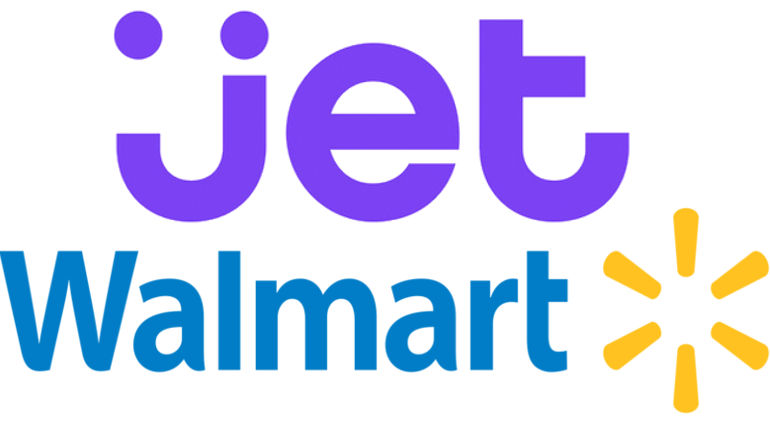 Walmart has an independent subsidiary named "Jet.com" and we know that Walmart is already an Apple retailer. Now, Apple has made a deal with Walmart to resell its products in Jet.com. The news comes out to be a huge leap for Walmart as it would definitely raise its stand against its rival Amazon in the USA.

Although Amazon is selling Apple's products including Mac computers and various accessories, iPhone purchase can't be made. Also, the products are sold by third-party companies and not directly by Apple. Already, Amazon felt Apple as a competitor to its media players and so it announced not to sell some of Apple's products from 2015. But then, Apple TV was available for sale on its website.

Walmart gets a big deal as its subsidiary Jet has been made as an authorised retailer of Apple. Some major products of Apple displayed in a webpage of Jet include iPad, iPhone, Apple Watch, Apple TV, Mac products, HomePod. Interestingly, discounts have also been provided for 15-inch Mac Book Pro with Touch bar ($ 300), 64 GB iPhone X ($ 40), Apple Watch Series 3 ($ 50) and these offers would be lasting till May 23.