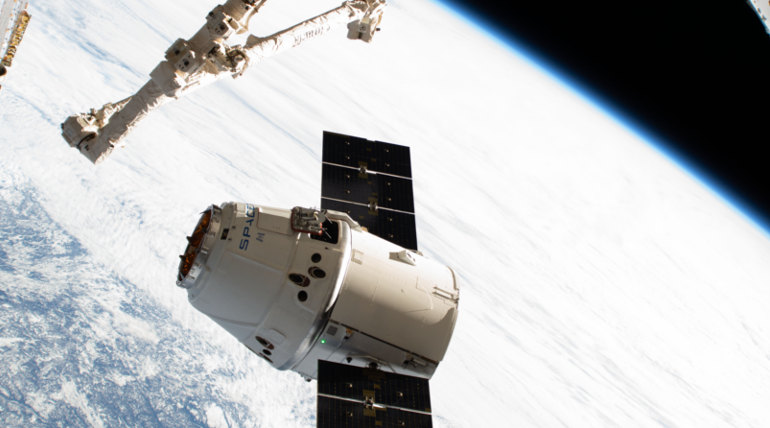 Another task of Elon Musk is to launch satellite; not just one or two but 60 altogether into the space tomorrow. This launch belongs to his company SpaceXâ€™s Starlink plan. It attempts to bring high â€“ speed, low- latency internet to anyone in the world. The Starlink will be using Low Earth Orbit (LEO) satellites. After an orbit has enough satellites, it will be linked to the ground terminals on Earth.

Terminals will be the size of a pizza box. It is a very important component. The already existing internet satellite systems are very far when compared to the Leo satellites. These are as close as 1931km compared to the 35,406 km (traditional geostationary satellites). This simply means LEO satellites can transfer information more quickly when compared to the speeds compared to the wired broadband and fibre- optic internet. The BroadbandNow study tells that LEO satellites networks can save more than $43 billion in internet fees per year can be saved by the Americans. The rural areas will be benefitted more by this satellite launch. Musk has tweeted about this along with a photo which has Falcon 9 rocket on Saturday.

However, these are demo satellites and slightest from the other 60 satellites that were launched in February 2018 and was called TinTin A and TinTin B. The ultimate Starlink constellation has a plan to launch 12000 satellites in total. For now, SpaceX has the approval to launch 1584 satellites at a height of 550 km and the remaining for 1110 km to 1325 km. In the next six years, 4409 satellites will be launched SpaceX. The plan looks cool with a rigid time frame. However, it depends on how everything goes well tomorrow. The launch is scheduled for 12:30 AEST today at Cape Canaveral Air Force Station in Florida. You can watch them on SpaceXâ€™s live webcast from 12:30 AEST.