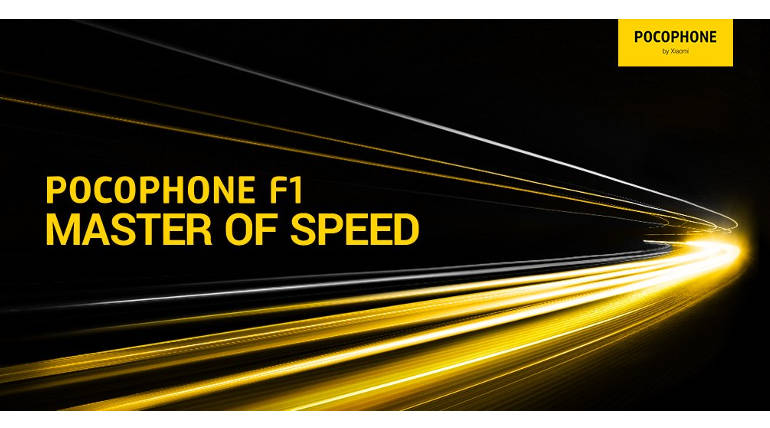 The upcoming new model of the top selling brand Xiaomi is Pocophone F1 which is most anticipated among the android users. The budget phone which offered so much with its previous model Redmi is coming up with the new sub-brand Poco with F1 as the first launching model under Pocophone.

The brand already mentioned this upcoming phone as the fastest phone of the generation, now the recent teaser page in the Flipkart site hinted about the Pocophone F1 to be exclusively launched in the Flipkart site alone. Of course, the phone will be available on the Xiaomi official site as always. The tag #AsFastAsYouCan revealed this idea.

The Pocophone F1 is said to have a 5.99-inch screen with a resolution of 2246 x 1080 pixels powered with 6GB of RAM and 64GB internal storage. The model is also rumoured to have 4K Video recording feature with 4,000 mAh battery. The mobile is officially launching on August 22.