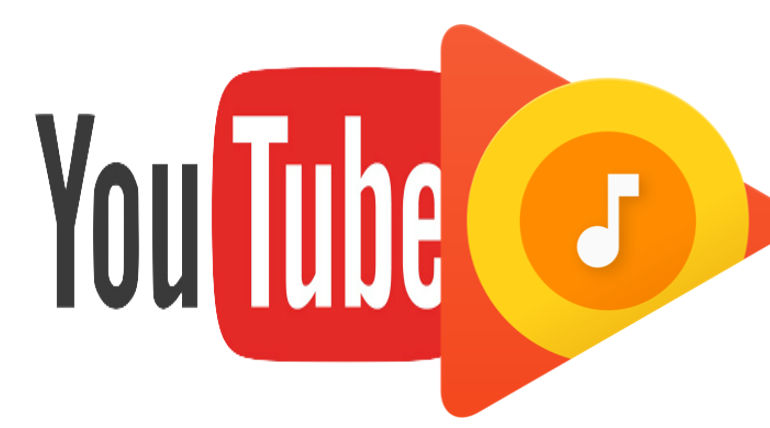 Earlier, Google had introduced YouTube Red in 2015 but it has not reached its high levels like the hits of Spotify and Apple Music. YouTube announced about the Remix in December 2017and it was scheduled to release on March 2018. Unfortunately, it was not ready and the new release gains many expectations from both YouTube lovers and Google Play Music users.

Recent reports say that the copyright issues in streaming music has been cleared by Google and it would also provide video streaming features. The songs in the playlists of YouTube Remix would be time based and location based.

Previously, YouTube said about the combination of both products highlighting the fact that music is very critical to Google and the company would meet the needs of consumers and arists. When things get changed, further information shall be revealed to public notice.

In a recent move, YouTube has removed 8.3 million videos having offensive content, sexual messages in child oriented videos and Google has assured to employ 10000 persons to develop an algorithm to train the machines to clear them immediately before getting a single view.