YouTube will Remove all Video Annotations Completely Next Year 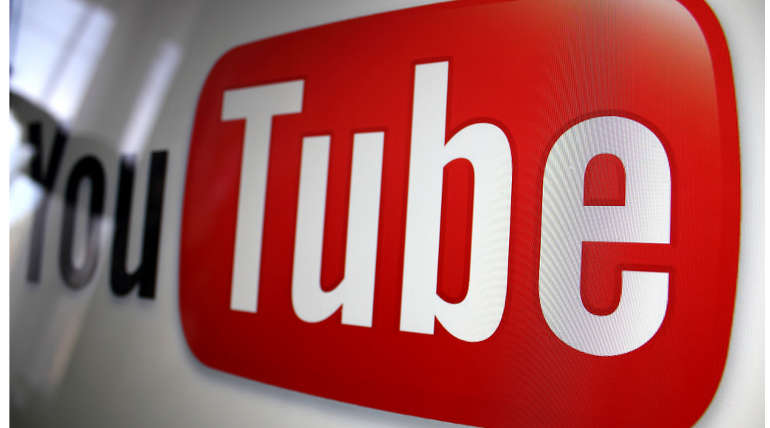 Google announced a functionality in YouTube regarding video annotations. In early 2017, YouTube removed the annotations editor from the service. This feature removed the option of creating new ones or editing existing ones. After that, annotations that had already created were allowed to stay in place on created videos.

From January 15th, 2019, The existing video annotations also no longer appear on the created video page, YouTube confirmed. It doesn't affect the posting of new videos and the viewers to watch the videos at this point, but the feature was disabled.

It seems removal of video annotations is a good thing as it will look as a fresh way of viewing experience.

In 2008, video annotations were first introduced as at that time most YouTube video watching was done on a desktops. When the mobile usage for viewing increased, Google never bothered to port annotations over to the small screen so usage of the feature dropped by over 70%, and instead, creators opted for end screens and cards which work on mobile as well as desktop.

Another important reason for the death of annotations are that they generated many clicks than end screens and cards, with users encountering many annotations before they choose to click a single one.

YouTube will Remove all Video Annotations Completely Next Year