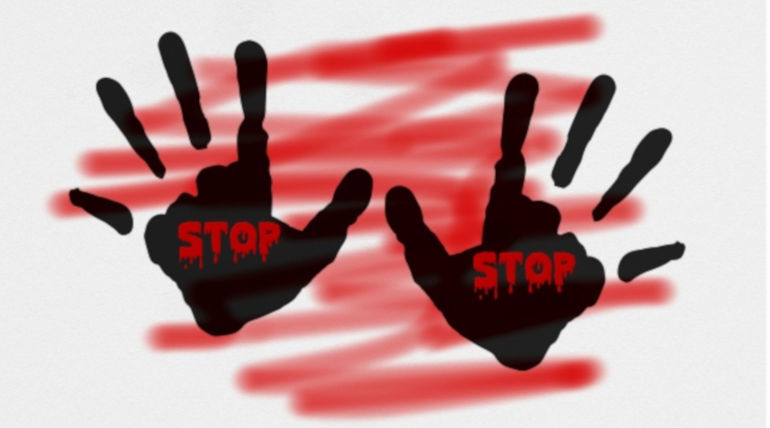 The recent rape case in London is a shocker news as you read, a 16-year-old teenager raped and murdered a 14-year-old girl, Viktorija Sokolova. Not stopping with that, the boy also had sex with the dead body as reported from the post-mortem. The body was found in West Park, Wolverhampton on April 13, 2018, and investigations was carried on to find the accused. After being raped, the girl was killed by a blunt face trauma in the head and the accused had sex with the lifeless body.

The Wolverhampton Crown Court heard the case on Monday where the accused denied the charges. The case is still on hearing as the prosecutor Jonathan Rees said, "There will be DNA evidence in the case, there will also be statements from the victims mother and stepfather.

Viktorija Sokolova was originally from Lithuania was attacked in West Park on April 11 and 12 this year. The young man in question is 16-years-old. You will hear evidence from a number of people including her stepfather and biological mother and her friends." said the Adam Cane QC to the Jury.

The Girl's family was broken with the incident losing their little child in a horrible incident. Tori Foundation announced to raise the funds for providing a financial and moral support to the victim's family in all means.